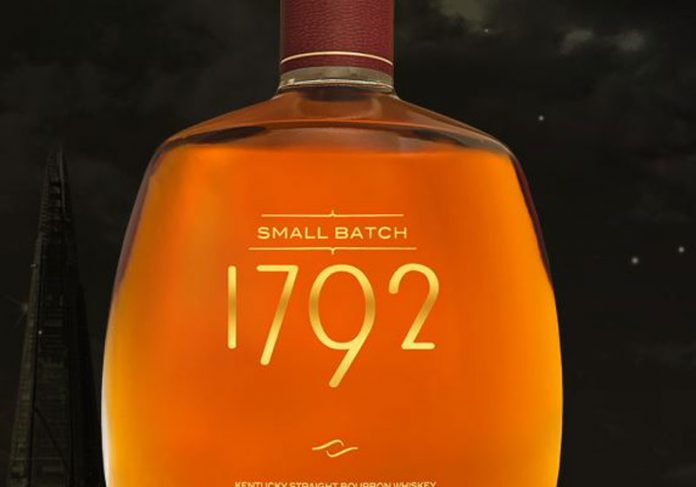 If you’re like me, you haven’t heard of Zackariah Harris bourbon, but apparently its a bargain that appears to be worth more to judges’ palates than its bottom-shelf-dwelling $13-$15 price implies.

According to a news release, the double gold medal is given only if every judge awards a gold medal to the product.

The NYWWSC is judged by a panel of the spirit industry’s most renowned judges including award-winning authors, buyers, journalists, educators and bar owners, who rate each spirit on a 100-point scale.

Full results from the 2016 New York World Wine and Spirits Competition can be found by clicking here.