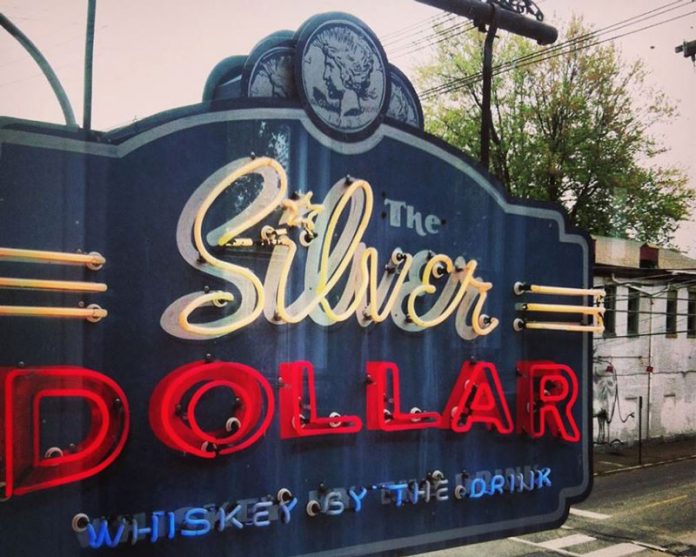 Tyler Powell, the executive chef who’s overseen the kitchens at Silver Dollar and at El Camino for about three years, will work his last shift today and move his wife and two children to Duck, N.C., on Sunday. There, he’ll be the chef de cuisine at Kimball’s Kitchen, an ocean-view steak and seafood restaurant at Sanderling Resort.

Powell said a serendipitous turn of events led him to the position while he was on vacation at Carolina, Beach, N.C., in July. As many beach lovers often do while gazing at the hypnotic surf, Powell said to himself, “I want to live at the beach,” yet dismissed the idea about as quickly as he conjured it up.

“Doesn’t everybody think that when they’re at the beach?” Powell mused. “I had no idea that it might really happen the way it has.”

“My wife wanted to do it, and making her and my (two) children happen is the most important thing to me,” said Powell, a Memphis, Tenn., native who moved to Louisville 12 years ago to attend culinary school at Sullivan University. “I just didn’t expect it to happen this fast.”

He believes it’s a good time given Silver Dollar’s on solid footing, The Pearl’s off to a great start, and the fact that El Camino’s Germantown rebirth hasn’t happened.

Powell’s longtime sous chef, James Lucas, will take his position at Silver Dollar and, when El Camino reopens in Germantown, he’ll oversee that operation also. For the time being, The Pearl serves only a limited selection of bar snacks.

“James is an all-around great dude and a great chef with a great palate,” Powell said. Lucas logged more than a decade at Bistro 301 before moving to Silver Dollar. “I have no doubt he’ll do a great job when I’m gone.”

Powell said part of the allure of working at Kimball’s Kitchen is its dining room view: floor-to-ceiling windows that look out onto the Atlantic Ocean. That view is just a few steps from the display kitchen’s counter.

He said he’ll miss Louisville’s dining scene, which is better developed than Duck’s tourist-friendly (read “chain-heavy”) lineup, as well as friends he’s made while living here and working in several local restaurants.

One early challenge he’ll face is learning the patois of “Jamaican English,” since the bulk of seasonal workers migrating to that area come from that Caribbean island.

“That could be a fun,” he joked. “I’ll have some (Culinary Institute of America) interns, too, though, so that’ll help.”

Understandably, his boss and friend, Larry Rice, operating partner in all three businesses, is disappointed he’s leaving with just a two-week notice, but Powell said his new employer demanded he move quickly or forego the opportunity.

“I wish I could have stayed a little longer and fully wrapped things up,” he said. “(Leaving) is never really easy, but this is one I didn’t want to pass up.”