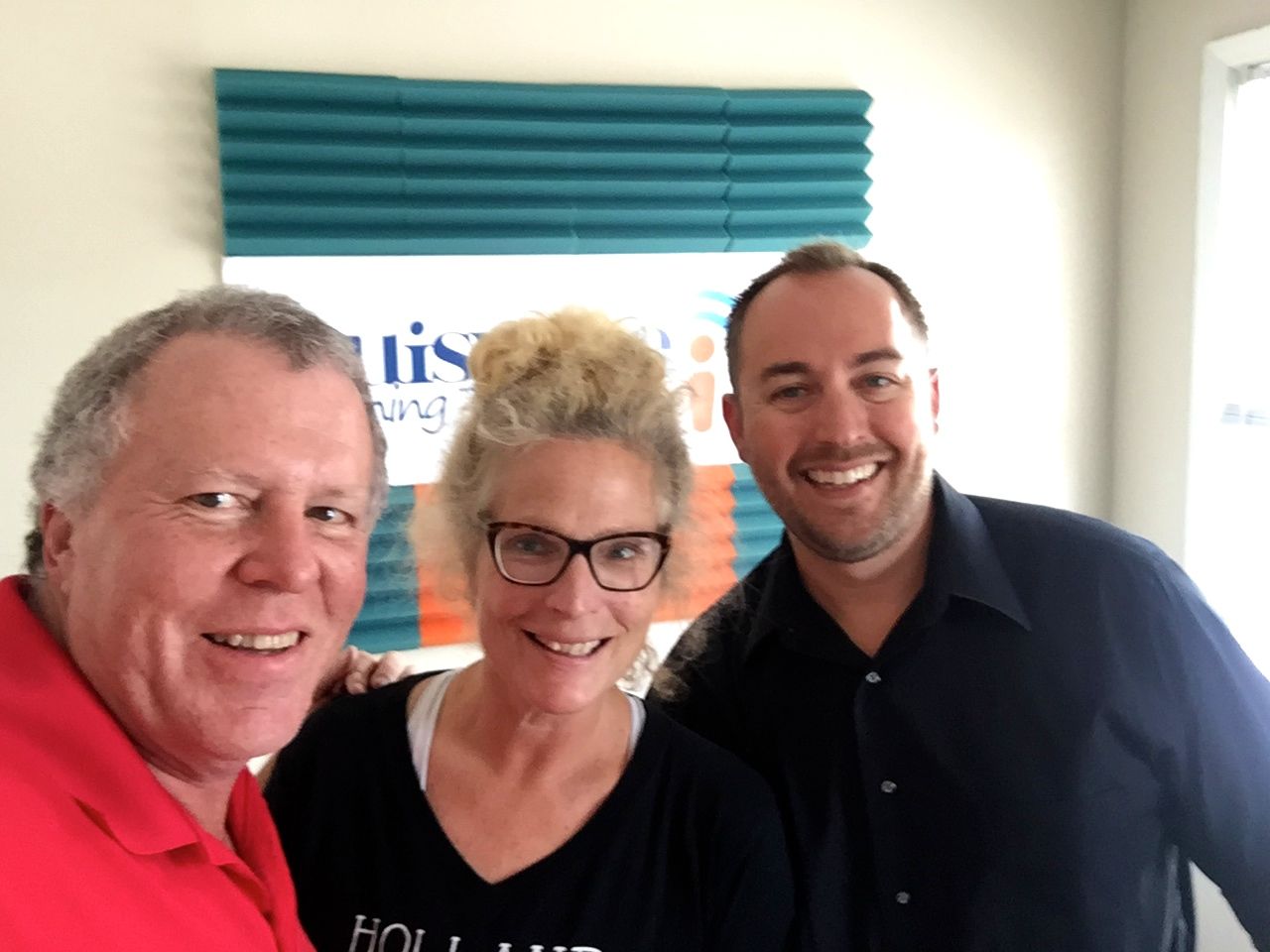 Since Carolyn got called out of town, Rick is flying solo at the EatDrinkTalk studio on Episode 73.
The show includes an interesting interview with Jared Matthews, who finds himself in charge of three distinctly different, but geographically aligned, neighborhood establishments.

Matthews originally became a partner in Diamonds Pub and Billiards, then bought Cafe Lou Lou just over a year ago. More recently, he brokered a deal with Chef Dean Corbett to take over the operation of Equus and Jack’s Lounge. And he’s the father of a new baby. All of his operations are close by the studio, so it was easy to come in and talk. Caroline Knop, another St. Matthews regular and a PR powerhouse, joins Rick in the interview. 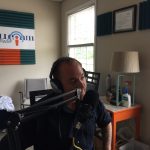 Rick’s Eat of the Week, in addition to several choice samples at Apron’s Taste of Independents, was a blackened mahi mahi fish taco from LouVino, prepared by last week’s guest, Chef Bill Jennings. We’re looking forward to the August 9 Margarita in the ‘Ville contest at Captain’s Quarters, in which our guest Jared Matthews will have an entry for each of this three restaurants.

And at Fourth Street Live!, this weekend is the exciting Vault in the ‘Ville competition, which features pole vaulters doing their thing on Fourth. Next week is Danny and the Homewreckers, plus the big Nelly show. Thanks for joining us, and check out more at EatDrinkTalk.net.