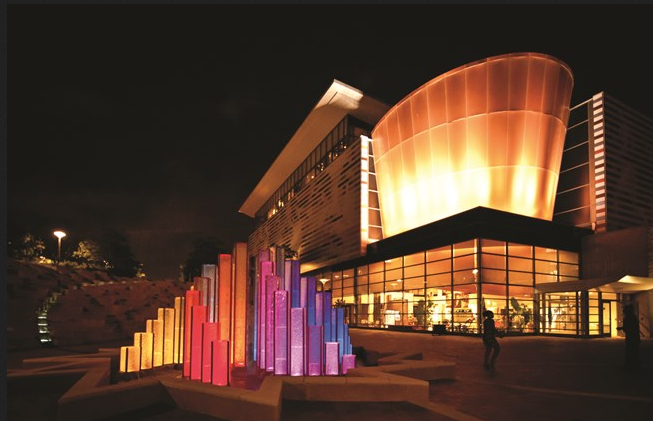 It’s April, so maybe you’re trying to figure out where you’re going to go every night of Derby Week.

Here’s a suggestion for Thursday for those focused on all things culinary. It’s a chance to sample a four-course feast prepared by celebrity chefs Todd English, Beau MacMillan and Damaris Phillips.

The first-ever Culinary Kickoff at the Ali Center is backed by Lonnie Ali with proceeds benefiting the Ali Center. Individual tickets are $1,250, and table of 10 is $15,000. No, those aren’t typos, that’s the nickle for individuals or your posse.

In a news release, Ali’s said: “Each year, the Kentucky Derby is among Louisville’s most celebrated events, attracting people from around the world who come to town for a mix of sport, food, and fashion. So it made perfect sense to host the Inaugural Culinary Kickoff at the Ali Center to add another dimension of greatness to the city’s already attractive menu of events surrounding the Derby. We are excited about this culinary experience and are grateful to the organizers for their support of the Muhammad Ali Center.”

The chefs are certain to attract foodies. English, based in Boston, is a four-time James Beard Award winner, author of four books and host of a TV series on PBS. McMillian, executive chef at Sanctuary on Camelback Mountain, won an episode of Iron Chef America. Phillips, of course, is the Louisville native chef who has hosted shows on the Food Network.

The chef’s creations will be paired with wine provided by elite vintners AldenAlii, Tuck Beckstoffer, Charles Woodson, and The Withers.

Guests also receive gifts from Williams-Sonoma and a bottle of Woodford Reserve.

And of course, it’s a Thursday night party during Derby Week, so music and dancing will continue until 2 a.m.

Here’s a link for tickets. The group behind the event will hold its next party next February at the Super Bowl in Minneapolis.