The best bar and restaurant podcast in the ‘Ville is back with more news and conversations sure to tingle your taste buds. We’ve got a report on the new Cuvee Wine Bar, a great new spot in the East End opened by one of the few Master Sommeliers in the region.

And remember that you heard it here first — Tony Palombino will convert the Boombozz Tap House in St. Matthews to a new concept called Waylon’s Feed and Firewater, a close cousin to his Merle’s Whiskey Kitchen downtown. We’re also seeing signs, including one that reads “Now Hiring” at the Mission Barbecue in St. Matthews, one of a projected 50 new restaurants scheduled to open in the city in 2017.

We’re looking forward to the Highlands Beer Fest behind the Mid-City Mall on Saturday. (Did you know it was the first modern-day brewfest in the city?) On Sunday, two of our favorite chefs — Harvest’s Patrick Roney and Jacob Coronado of the Red Herring — will face off in an Iron Chef-like competition at the Louisville Independent Business Association’s Buy Local Fair at the Water Tower.

Steve’s guest this week is Harvest Restaurant co-owner Jim McArthur, who has some unique insight into downtown’s changes, and how good it will be for business, when the Convention Center and other construction projects are complete in 2018. Rick sat down with veteran restaurant operator Jason Smith at Gordon Biersch to talk about one of Jason’s pet projects — the Denim & Diamonds fundraiser for Parkinson’s disease. Smith has early onset Parkinson’s, and talks about how he’s affected by the disease and why he’s so passionate about raising money for treatment.

In our Copper & Kings favorites segment, Steve chose to sample fried oysters at La Chasse, while Rick picked the eggplant Parmesan from the menu at Ciao, where he also enjoyed a memorable Old Fashioned. With many to choose from, Steve selected the Chateau de Puligny he tried during a press event at the new Cuvee Wine Table. 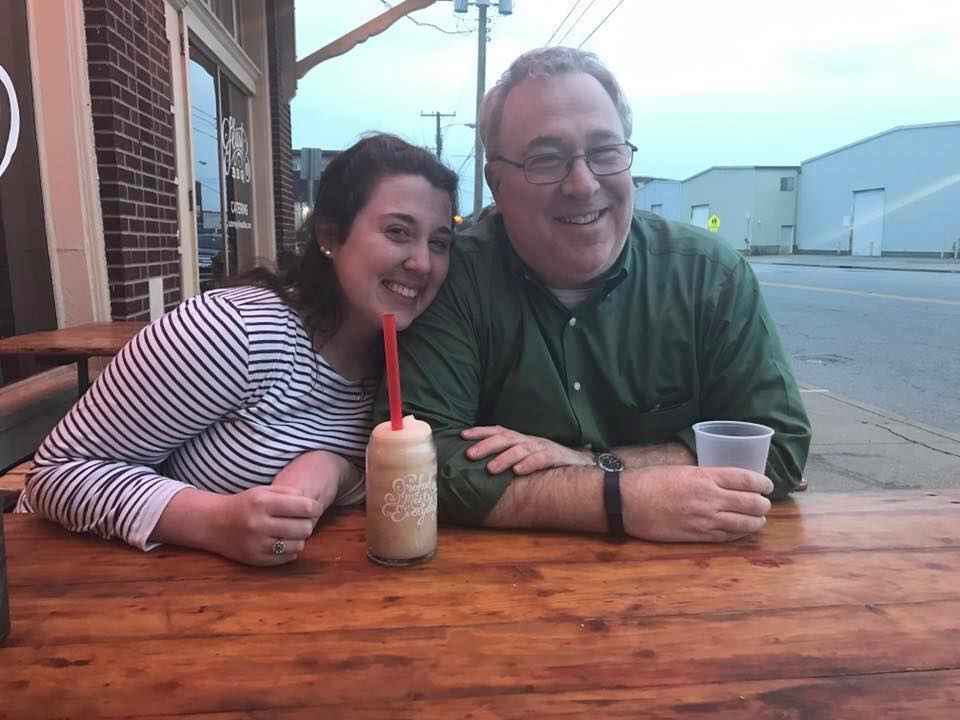