Eight years ago, Proof on Main set out to do a paired meal like none other in the city. Then-executive chef, Michael Paley was charged with creating a multi-course pork dinner that would be paired with Pappy Van Winkle whiskeys. And as if placing your food beside some of Kentucky’s most lusted-after bourbon wasn’t pressure enough, the meal had to be nose-to-tail, i.e. using some less-than-precious pig parts to promote the whole no waste and sustainability message.

I wasn’t there for that meal, but current executive chef, Mike Wajda, has heard stories of Paley rummaging deep into the hog in search of rarely used, but tasty parts.

“It sounds like he really took it seriously and things got kind of unusual,” Wajda said.

When I went for the second edition, guest star chefs joined the mix and ears were on the menu as part of an appetizer. Yep, chewy and tasteless as you’d imagine, but at least no offal or chitterlings or any other gut bites in the lineup.

The evening’s menu saw a fabulous pig’s head tortellini in broth (thanks to Fig chef Mike Lata), and a crazy dessert of dehydrated pork fat funnel cakes (thanks to Husk chef Sean Brock). The meal overall was a blowout, like nothing I’d ever seen.

I went the following year and it was even better: less focused on freaky bites, and seemingly a better collaboration between chefs Steven Satterfield (Miller Union), Tyler Brown (then at Capitol Grill) and Paley. As Paley said back then, “There’s a lot to organize for a meal like this, but we don’t want it so structured that it’s not fun.”

The welcome bit of structure in all the Hog & Barrel dinners is Pappy Van Vinkle whiskeys. Some years you’d see three bourbons and the rye, others four bourbons. The latter was the plan for this year’s meal, served last Thursday: just four … that ended up being all five headliner bourbon expressions, the 10, 12, 15, 20 and 23-year-old.

Welcome cocktails in the 21C Museum Hotel penthouse were anchored by the 10 year, but if you finished that, servers poured you a bonus 10-year neat. Downstairs at Proof, each dinner table setting featured three Glencarin glasses filled with a different Van Winkle bourbon: 15, 20 and 23-year. Unlike past events, where Julian Van Winkle would introduce a new spirit with each course, his son, Preston Van Winkle, led the group to taste all three before the meal. Perhaps seeing guests sipping too deeply, he advised they leave some in the glass to enjoy with each course. That directive proved the evening’s only challenge for everyone, not just me and a few fortunate reporters who were guests that night.

As servers brought out the first course of pork belly, oyster stew and trotter jus, a glass of Van Winkle 12-year appeared. With that first sip, I realized I’d just tasted the full line of this family’s amazing bourbon releases in less than an hour. Few drinkers will ever get that privilege in a lifetime, much less in 60 minutes. In fact, the dinner’s $150 price tag would not have covered the bar price for those tastes of Van Winkle bourbons—and certainly not the others that followed.

More food rolled out from the hands of Wajda and his guest chef, Ashley Christensen, (the James Beard award-winning chef has seven restaurants): country terrine (spalla cotta) with aged pepper vinegar and a refresher of Van Winkle 15-year-old. A terrific boudin noir cannelloni with bloody beet jus and blue gouda followed, paired with PVW 20-year. That dish was tailed by smoked pork, braised greens and a Jimmy Red corn spoonbread (which was so indescribably moist that it was almost like suspended liquid) paired with the legendary PVW 23-year-old.

And what to pair with dessert, a corn flour French cruller with sweet potato jam? On the menu it wasn’t paired with a whiskey, yet somehow it wound up with yet another taste of PVW 10-year-old.

Of the three Hog & Barrel dinners I’ve enjoyed, I’d call this the best of the drove so far. Unlike some of the more freewheeling (but still delicious) meals of the past, Wajda’s and Christensen’s menu was exceptionally focused on limited, but vibrant flavors and textures. The list was free of forehead slapper ingredients. Double samples of Pappy Van Winkle bourbons didn’t hurt either.

All in all, still easily one of the best paired meals I’ve ever had in Louisville. May I live to see Hog & the Barrel No. 9. 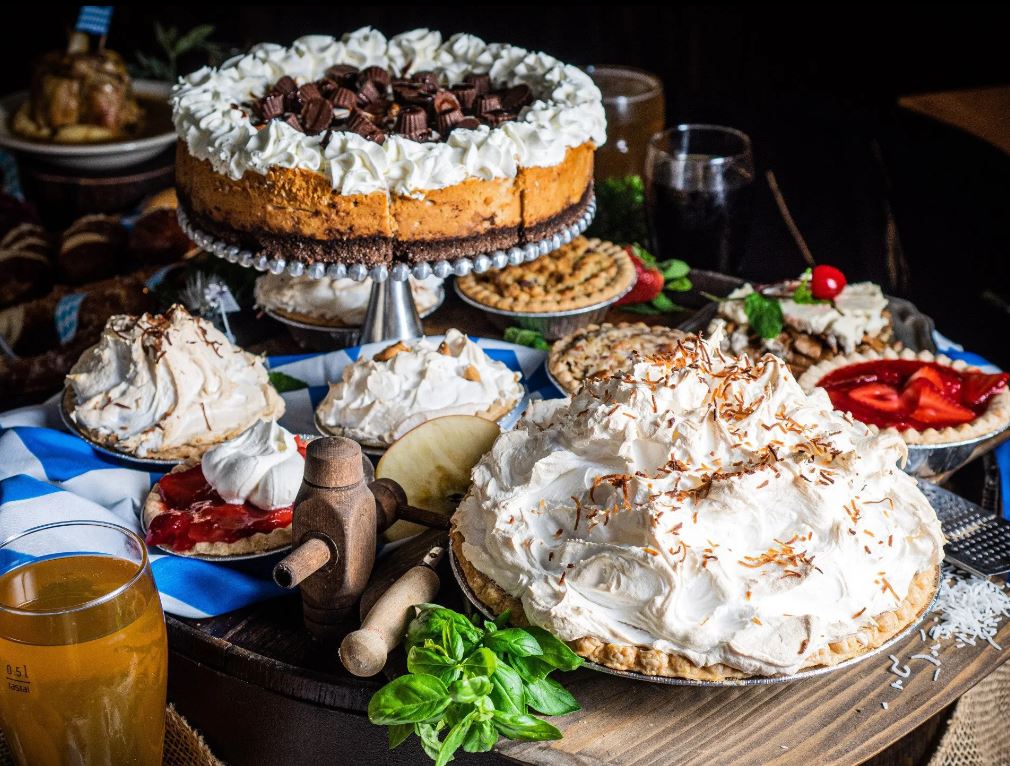 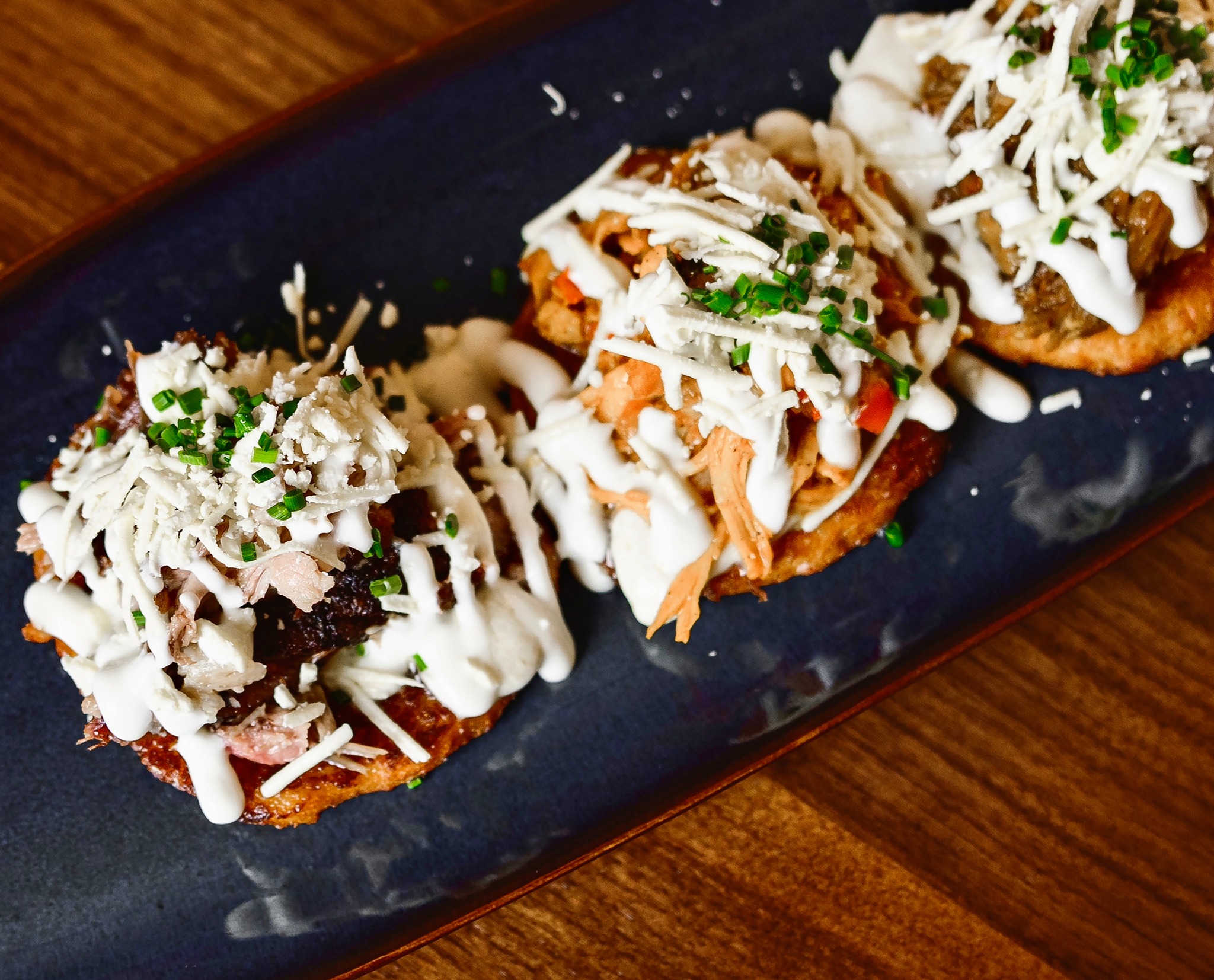 A second location for Señora Arepa is in the works 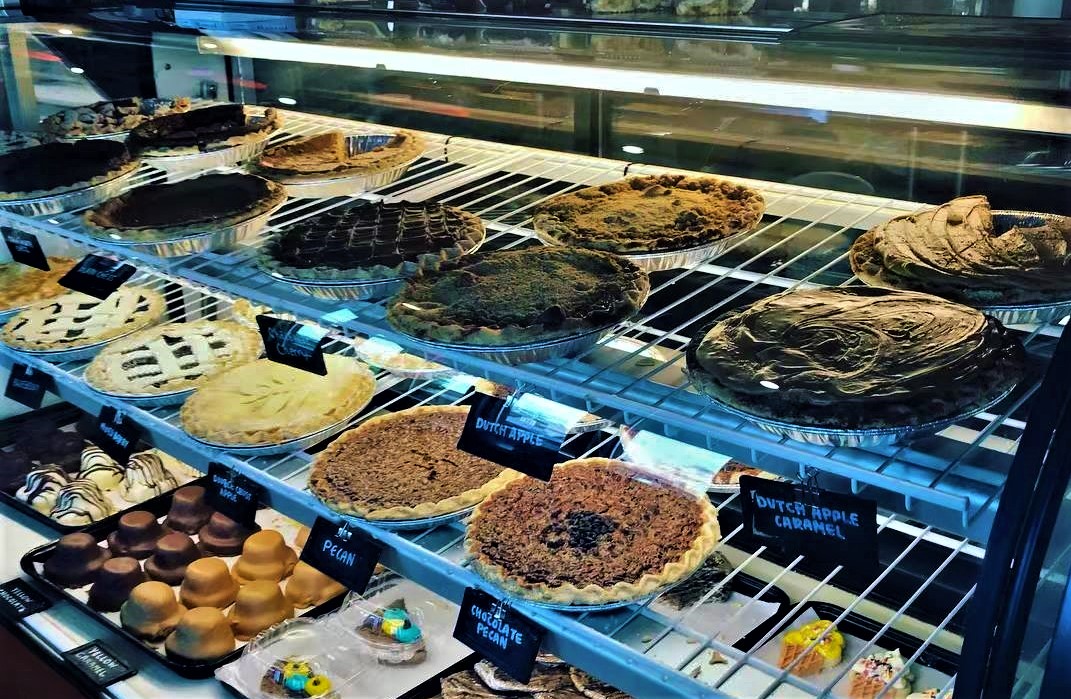