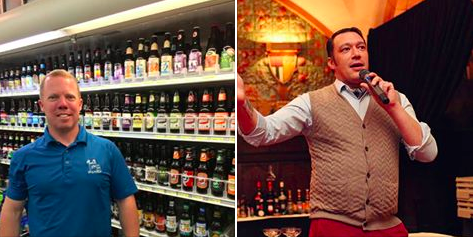 We begin the second year of EatDrinkTalk podcasts with a show sure to get you motivated to sample some of the city’s finest cuisine and cocktails. Steve and Rick are, of course, in recovery mode after an event-filled Derby Week. We review Rick’s experience at the first Culinary Kickoff at the Ali Center, where three nationally recognized chefs offered up their best. The highlight for Steve was a trip aboard the Belle of Louisville, where he sampled special bottles from Four Roses. Later, he enjoyed more bourbon sampling at the Stitzel-Weller Affair on Derby Eve.

For our Copper & Kings favorites, both Rick and Steve went back to basics. Steve’s was a pizza on Derby night from The Post in Germantown. Rick took in a Derby tradition by having a hearty breakfast at Wagner’s Pharmacy. Drink-wise, both of us stuck to bourbon. Steve chose the Belle of Louisville version of Four Roses specialties, and complained that the experiment he tried — a whiskey and pickleback, was a huge fail. Rick picked an Old Fashioned off the Derby menu at the Village Anchor.

Our first guest has worked for the same company since he was 16. Maybe that’s why John Bizzell is so good at his job as manager of the Highlands ValuMarket, where he’s preparing for the Highlands Beer Fest on May 20. Steve’s guest, Jared Schubert, is an expert on Louisville’s cocktail scene as partner in the newly created Bauhaus, a beverage consultancy. 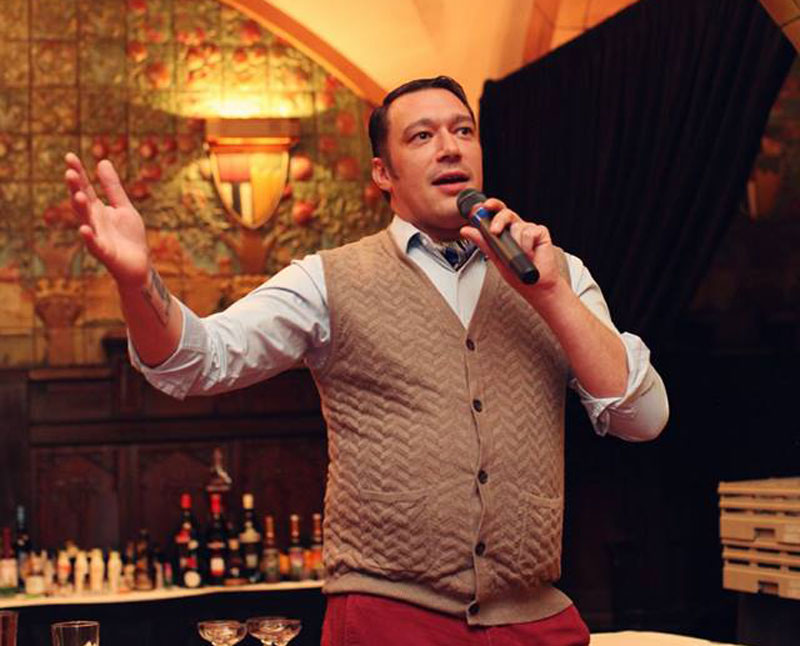 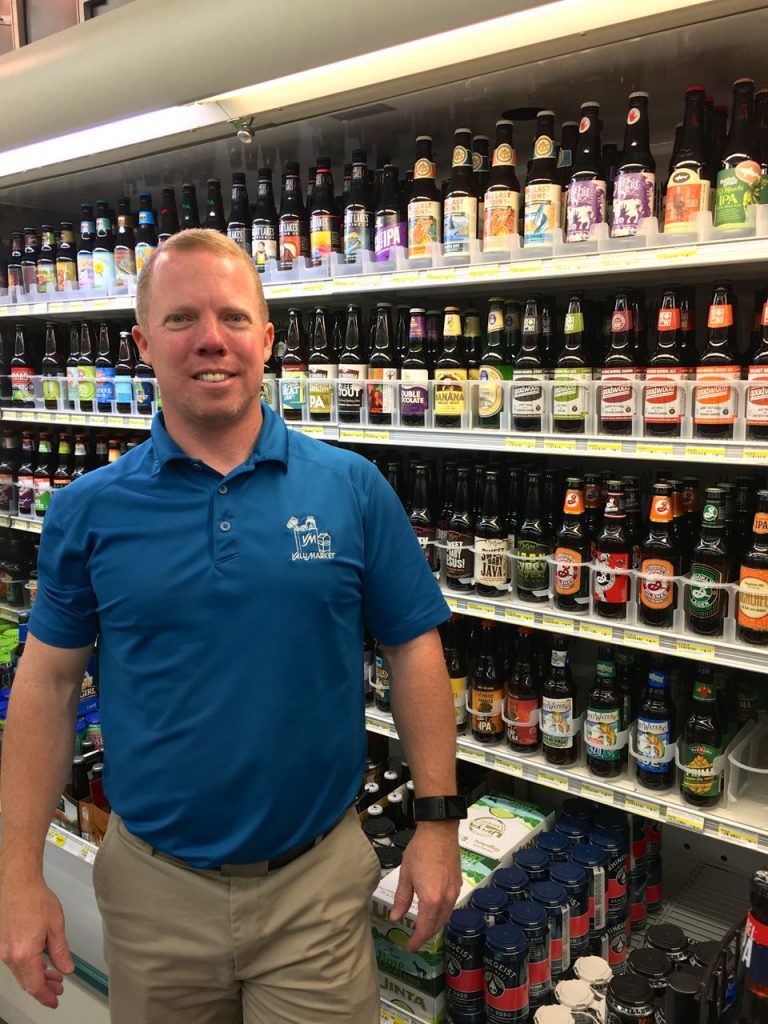