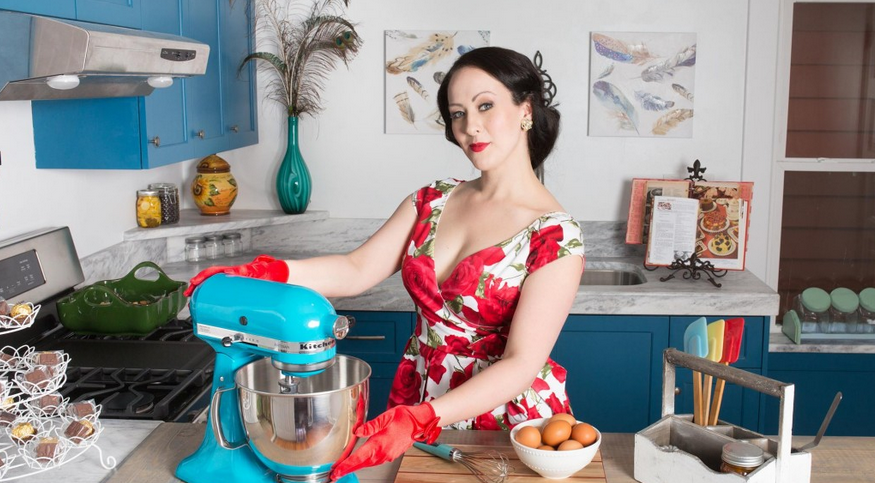 We welcome Madeleine Dee to the show, fresh from an appearance on the Food Network. The local chef, who operates Fond on Frankfort Avenue, brings a special kind of passion to her work that extends to a line of products and an upcoming gig at the new Logan Street Market. She discussed her TV appearance, including the recommendation from Chef Edward Lee and a conversation with Martha Stewart.

Carolyn’s Eat of the Week was an awesome fish taco in Texas, while Rick raved about the Halibut at Mesh.

In the news, we learned the location of the new Brownie’s the Shed — it’s on Linn Station Road and ideal for the neighborhood bar. The Down One Bourbon Bar was fine as it was, according to Carolyn, but will be even better when it reopens this week as part of the Galt House’s $80 million renovation. We are looking forward to Mozza Pi’s new location in Distillery Commons, and to the expansion of The Manhattan Project on Frankfort Avenue. And speaking of hot locales, last week’s ribbon-cutting for the soccer stadium has us wondering what new delectables will be coming soon to Butchertown.

At Fourth Street Live!, the big news is the upcoming show by Nelly and other hip hop artists the first week of August.