Yes, The Taj is open. The long-awaited NuLu bar opened for business Friday with a limited selection of drinking choices and by Saturday had already become more than a Market Street curiousity. I walked in and sat next to partner Dennie Humphrey on Saturday afternoon, joking that it seemed like, with PBR the most visible of beers there, that they had stocked the joint by raiding Mike Maloney’s fridge out back.

Humphrey, who appeared on the Rusty Satellite Show last September when the bar’s opening was imminent, said the partners still have some work to do, including making a decision on what to do with the building next door, which is likely to be some sort of restaurant. The Taj will not have a kitchen, but work on the back patio is ongoing.

Braxton Brewery tap takeover at Irish Rover: We like to call Braxton Brewery “a garage brand brewery,” since the brothers who founded this year-old, Covington, Ky., business began brewing in their father’s garage. Irish Rover co-owner Michael Reidy considers himself a bit of a beer wonk, and when he came across this brand, he deemed it, “Very high-quality stuff” and “really impressed with it.”

So impressed that he’s hosting Braxton for an 11-tap takeover on Tuesday, June 14. (The only tap not taken over on his line will be Guinness Stout, of course.) Come support these Bluegrass brewers and meet owner Jake Rouse when it all starts that night at 6 p.m.

Highland Morning coming to St. Matthews: The end of Tom & Chee in April opened a slot at 111 St. Matthews Ave., where Highland Morning will open its second breakfast spot. This is great news for the neighborhood since the closure of SuperChefs by a fire this winter left Meridian Café (another good’n) as the lone creative breakfast option in the heart of this bustling suburb. No word yet on when it’ll open. 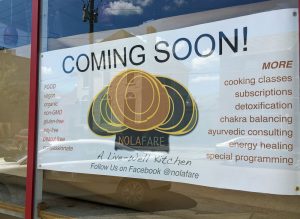 NOLA Fare bringing vegan grub to closed Epic Sammich spot: Saw this while walking in my ‘hood the other day. NOLA Fare will take over the former Epic Sammich location at 2009 Highlands Ave., when it opens on June 23 (just ‘round the corner from Wick’s Pizza on Baxter Ave.)
According to Business First, NOLA is an acronym for non-GMO, organic, life-giving and allergen-aware.
My gut says, “Interesting, I’d like to try it.” But my head says, “Can they pull this off affordably?” Usually such micro-niche food concepts do find an audience, but they struggle to build a broad-enough one that sustains the concept. 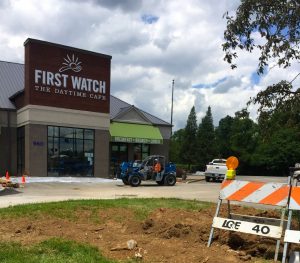 First Watch Number Two: A former bank branch on Breckenridge Lane is the site for the second First Watch in Louisville. The first is on Hurstbourne near Shelbyville Road. The Bradenton, Fla.-based chain calls itself a “Daytime Cafe,” but I’d consider it more of a full-service breakfast stop. In two visits to the Hurstbourne location, I thought the menu was creative and the food great. In Dupont, it should be a great alternative to the hospital traffic accustomed to waiting in line at Wild Eggs. 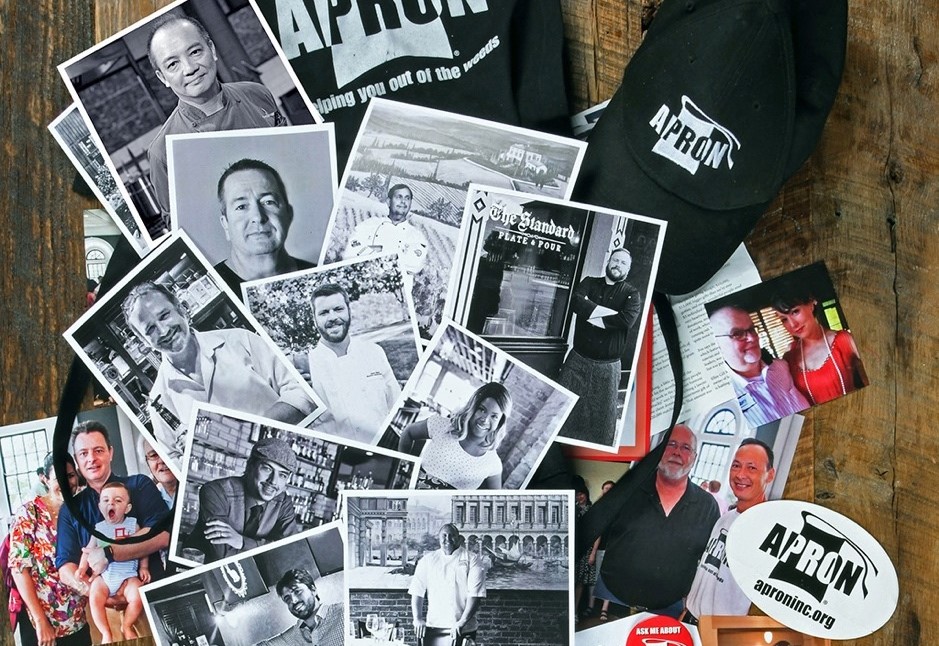 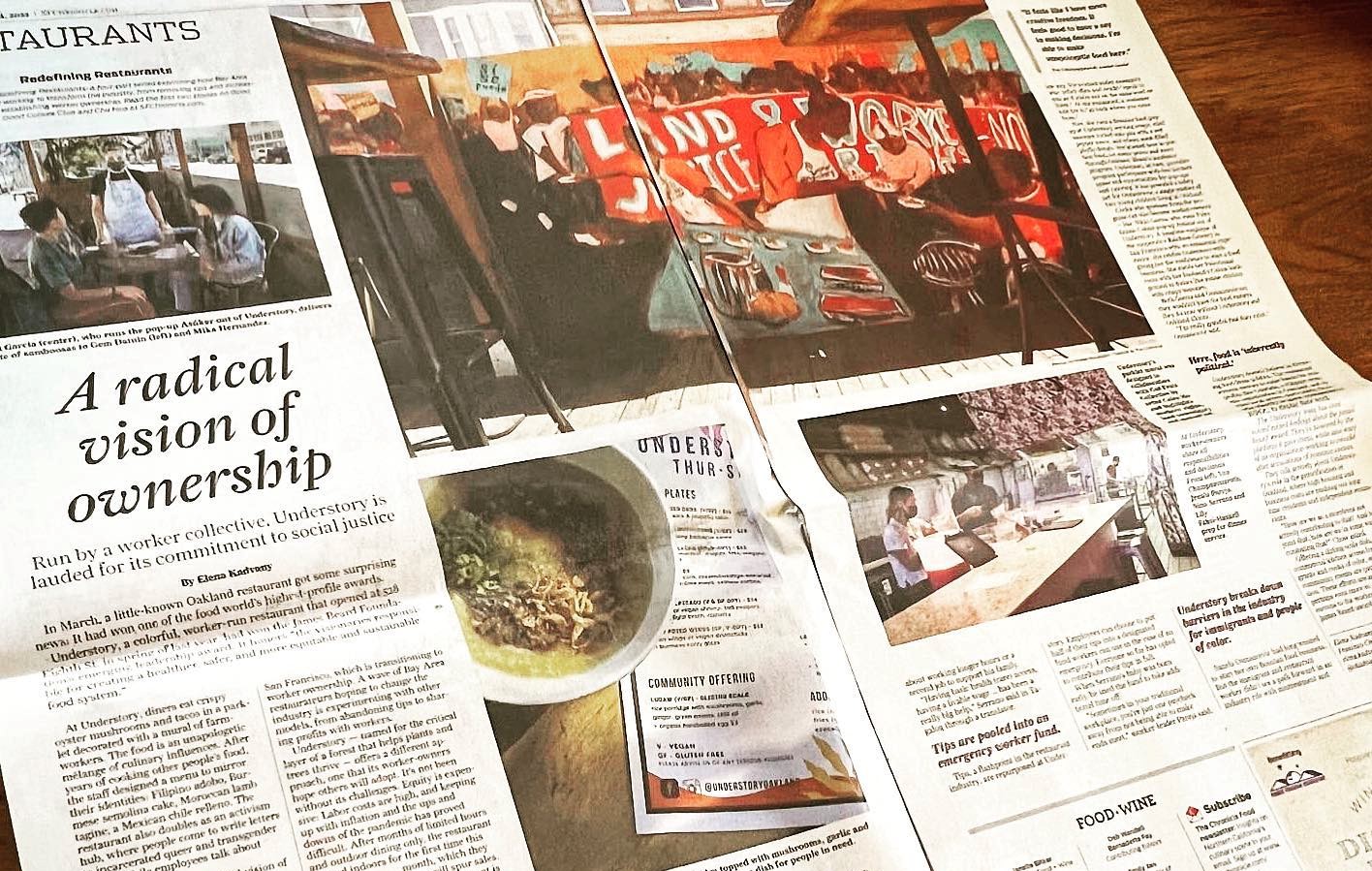 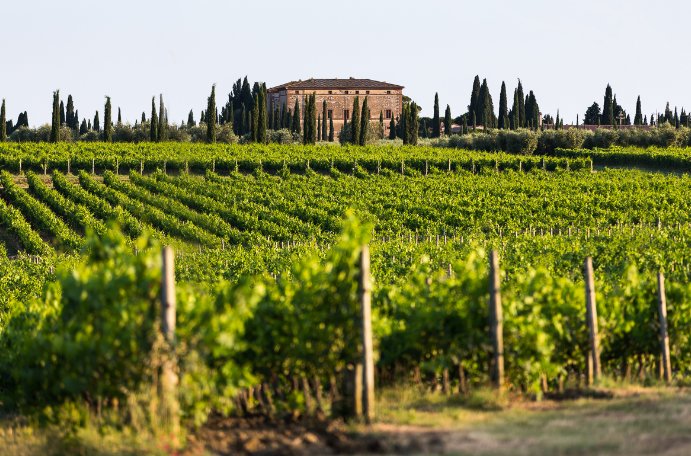