Atrium Brewing will culminate a monthlong celebration on Sept. 25, as it commemorates two years in business in Shelby Park.

Atrium opened its doors during an unusual and troubling time.  Having missed out on the experience of a traditional “grand opening” brewery owners now feel the time is right to hold a celebration of brewing local beer consumed by a much-appreciated neighborhood.

“It’s crazy to think we are about to turn two,” Princeton Hurst, president and co-owner of the business. “Atrium Brewing has been the most amazing adventure in my life since we opened our doors Sept 25, 2020. Words cannot express my level of appreciation and gratitude for the support of our neighborhood, patrons, distribution accounts and future beer fans. We celebrate another year because of you. We look forward to many years of bringing the most innovative and also true to style world class beers to the city of Louisville. Cheers to Louisville’s Beer.”

The brewery welcomes the community to celebrate its 2nd birthday Sept. 25 by offering specially made cupcakes by La Pana Bakery to the first 75 people. Plus, Chef Daryk of Daryk’s, located on the back patio, will craft a Birthday Burger for all who come ...Read more 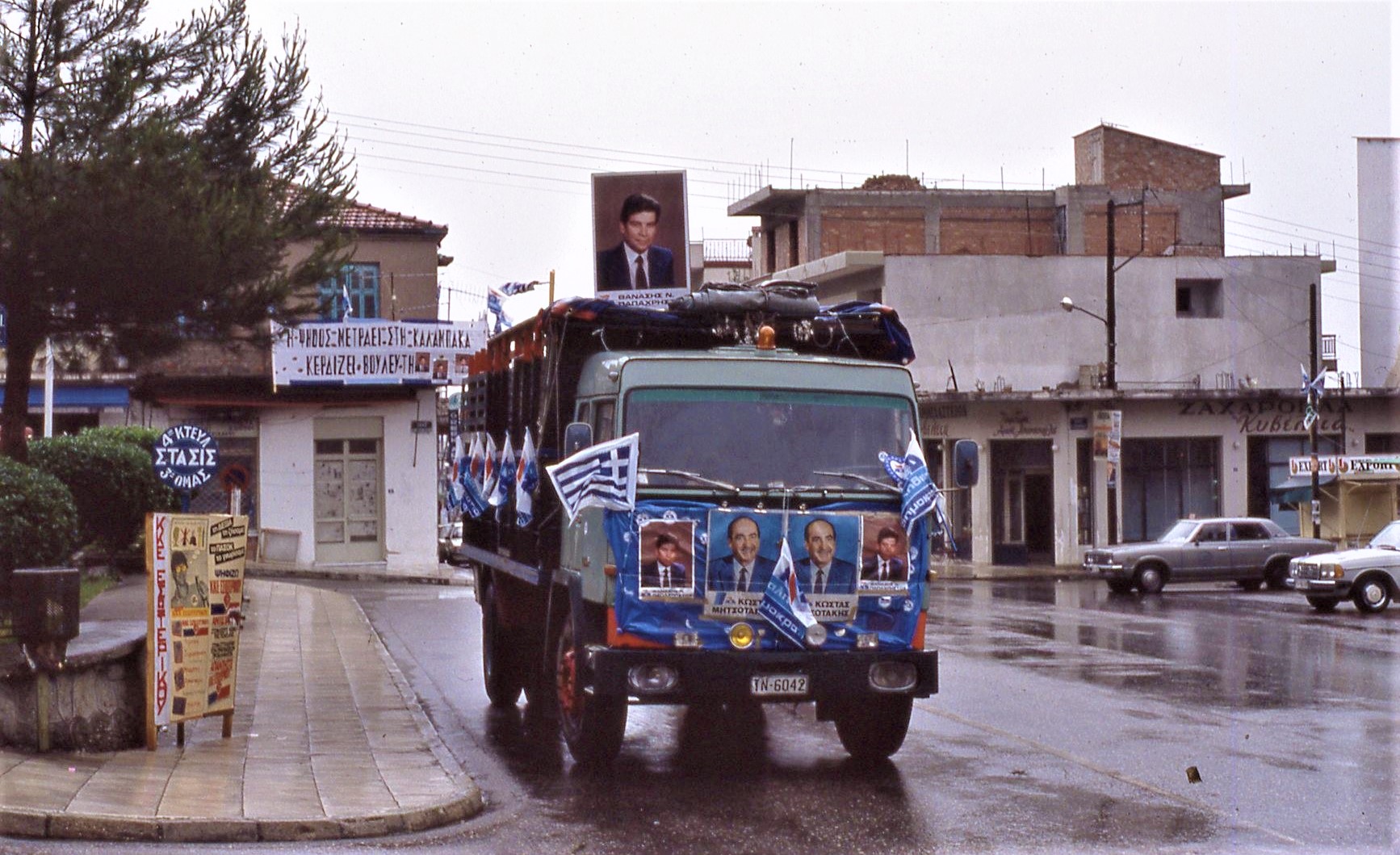