According, a news release, new oak barrels were filled with 125 proof distillate in the fall of 2007 and left to age in Warehouses E, N, and I for eight and a half years. Warehouse I is one of the oldest warehouses at Barton 1792 Distillery. All of these warehouses are seven stories high, metal clad, with concrete bottom floors, and windows all the way around the outside, allowing some direct sunlight inside.

After the barrels were emptied, the bourbon underwent a distinct filtering process, forgoing the typical chill filtration, and instead was only passed through a plate and frame filter. This allowed the bourbon to maintain a robust 125 proof for bottling, as well as the rich and bold flavor. The aroma is powerful – with vanilla and dried cherries notes. The first taste is intense as it meets the tongue, oaky and full bodied, but continues with flavors of caramel and jam-like fruit, before an enduring finish.

This is the fourth limited edition release of 1792 Bourbon expressions, the Full Proof joins previous releases of Sweet Wheat, Port Finish, and Single Barrel Bourbons. Although the 1792 Full Proof Bourbon is very limited in quantities, it will be released annually for the next few years. The 1792 Full Proof Bourbon will be available at retail starting in late May. Suggested retail pricing is $44.99. 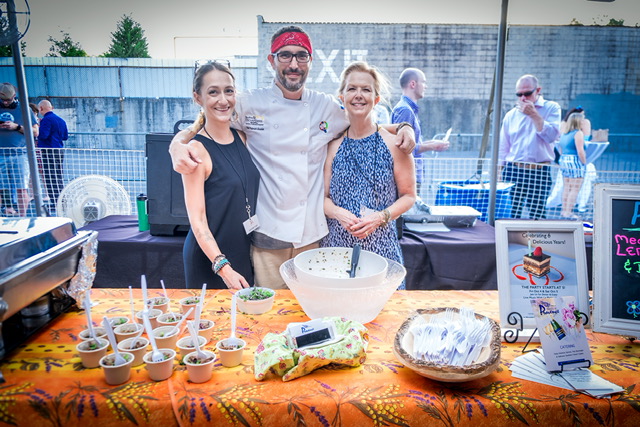 KRA Louisville presents its 48th annual “The Taste of Louisville” on Wednesday, Oct. 12