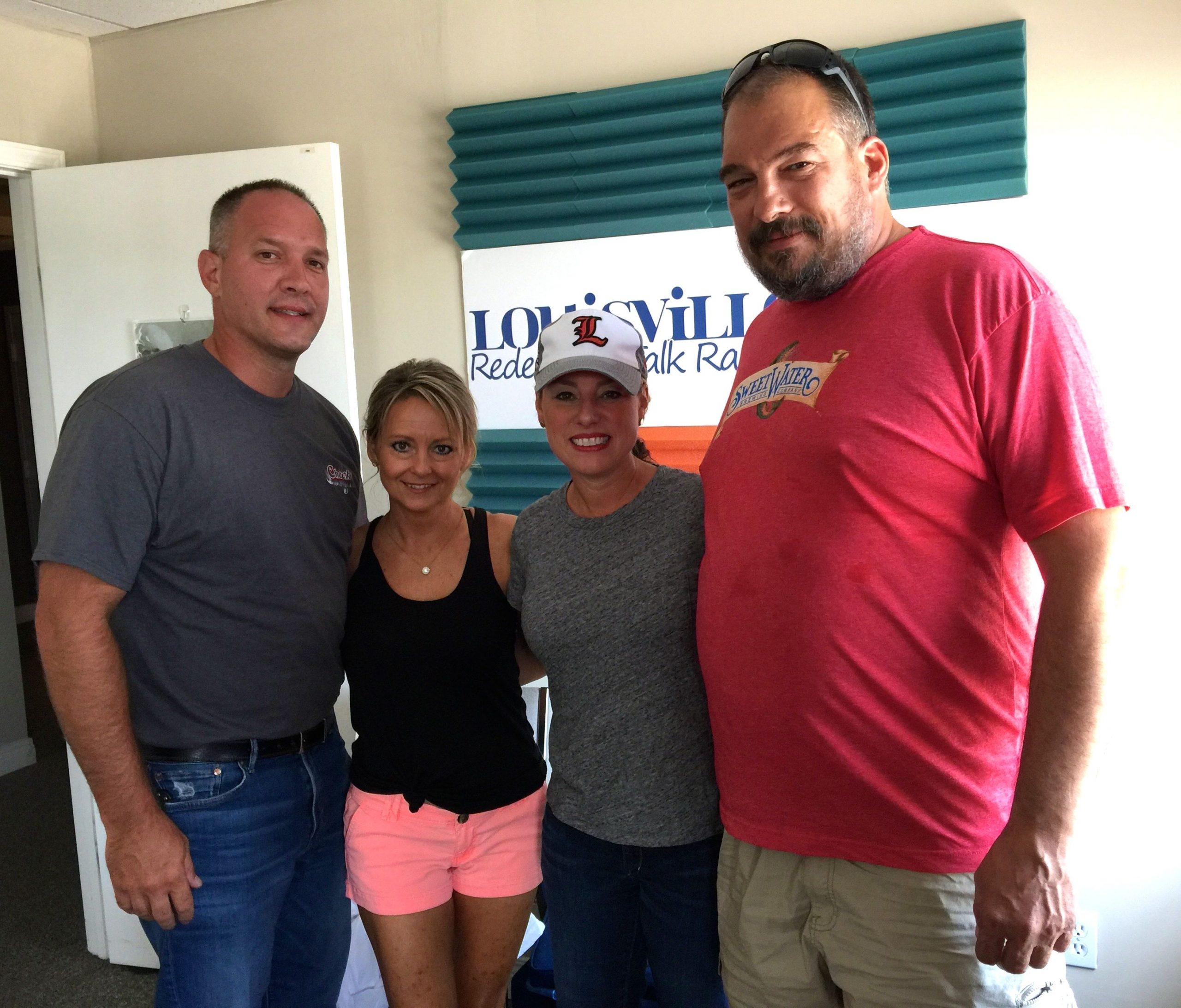 Something old and something new on this episode of the EatDrinkTalk podcast. Check’s Cafe in Germantown is a true Louisville institution dating to 1939 – but the new Check’s BBQ & Blues is a more recent phenomenon. We’re glad to have owners Todd Zaborac and John Murrow on to tell us the details of one of our favorite local spots.

In our Eat of the Week segment, Rick and Carolyn reminisce about last week’s visit to the Bardstown Bourbon Company, where we sampled multiple delicious entries, including our favorties – brussels sprouts, gnocchi and fish tacos.

We’re excited to attend this week’s charity dinner at Ward 426 – it’s benefitting Suicide Prevention and is a tribute to the late Anthony Bourdain. There’s news too – Martin’s BBQ is set to open in the old Lynn’s Paradise Cafe after a longer-than-expected delay. And a Rafferty’s is giving way to a Rooster’s in the East End.

Rick is checking out some new cocktail classes at Angel’s Envy, and there’s an upcoming “Sip-osium” sponsored by the Bourbon Women Association on August 24. At Fourth Street Live! the Nelly show is set for next week, and football fans should know that Bobby Petrino will be doing his coach’s show there every week.