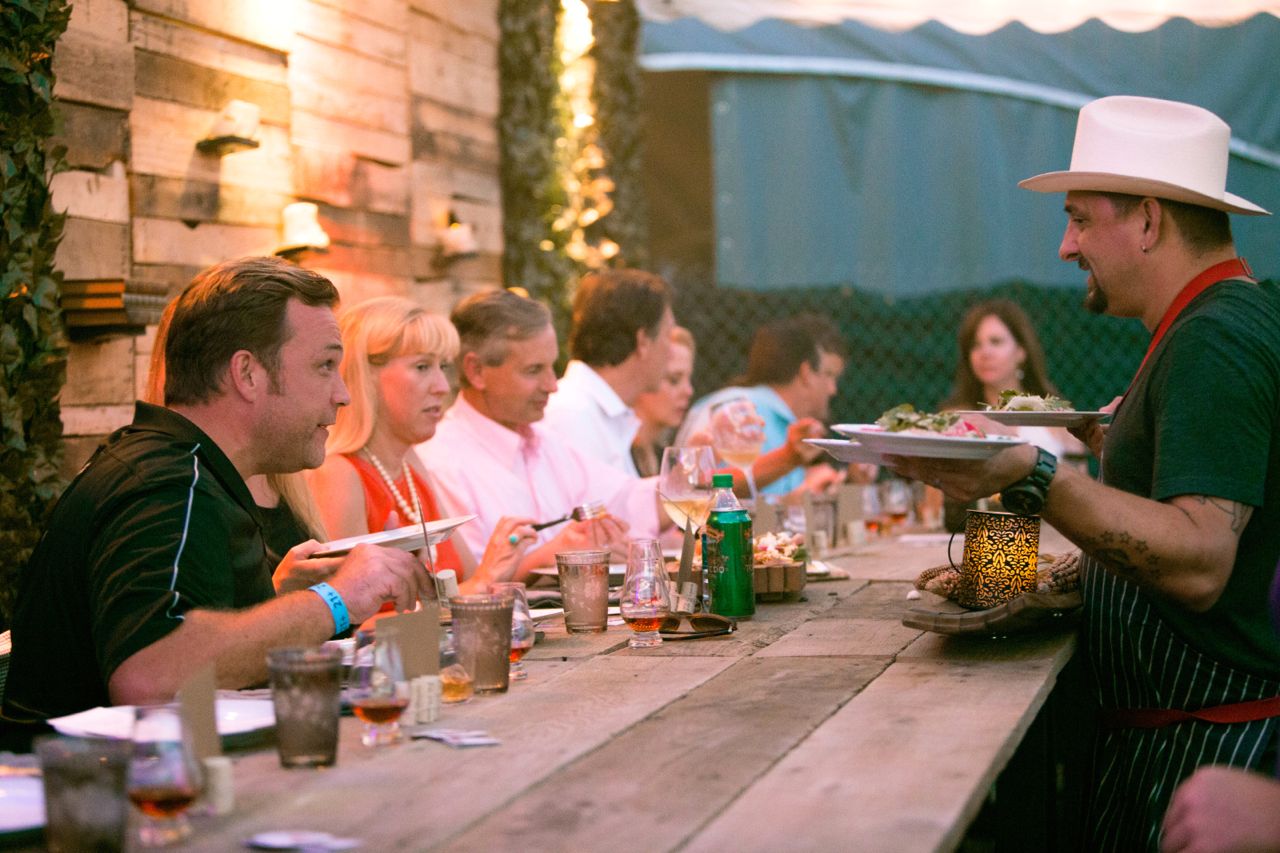 As much as we are all fans of music and food, at this weekend’s Bourbon and Beyond Festival the chefs and musicians may be the biggest admirers of each other’s performances.

That’s one thing we learned from Tiffany Dorman, who calls herself an “experiential strategist with a focus in the integration of food, beverage and music in the live event space.” And this weekend, she’ll be making sure the culinary aspect of the Festival goes off as planned, while also giving the musicians and chefs an opportunity to mingle backstage.

Listen in as we hear some great stories about Dorman’s experience at multiple festivals.

You may not know that more than 150 restaurants have already opened this year, as many as in all of 2017, according to a list from Food and Dining Magazine. Of course, plenty of spots closed, but the net gain for the city is impressive.

And we’re looking forward to next year’s opening of Colonial Gardens near Iroquois Park, where construction is underway and developers have announced that four local restaurants will set up in what will be an exciting venue across the street from the Park.

At Fourth Street Live!, we’re looking ahead to Strassenfest in the first week of October, as well as the weekly live airing of the Bobby Petrino radio show, from the Sports and Social Club.

Thanks for  listening to the city’s favorite podcast focused on the ‘Ville’s excellent restaurants and bars. Check out all that we’re doing at EatDrinkTalk.net.