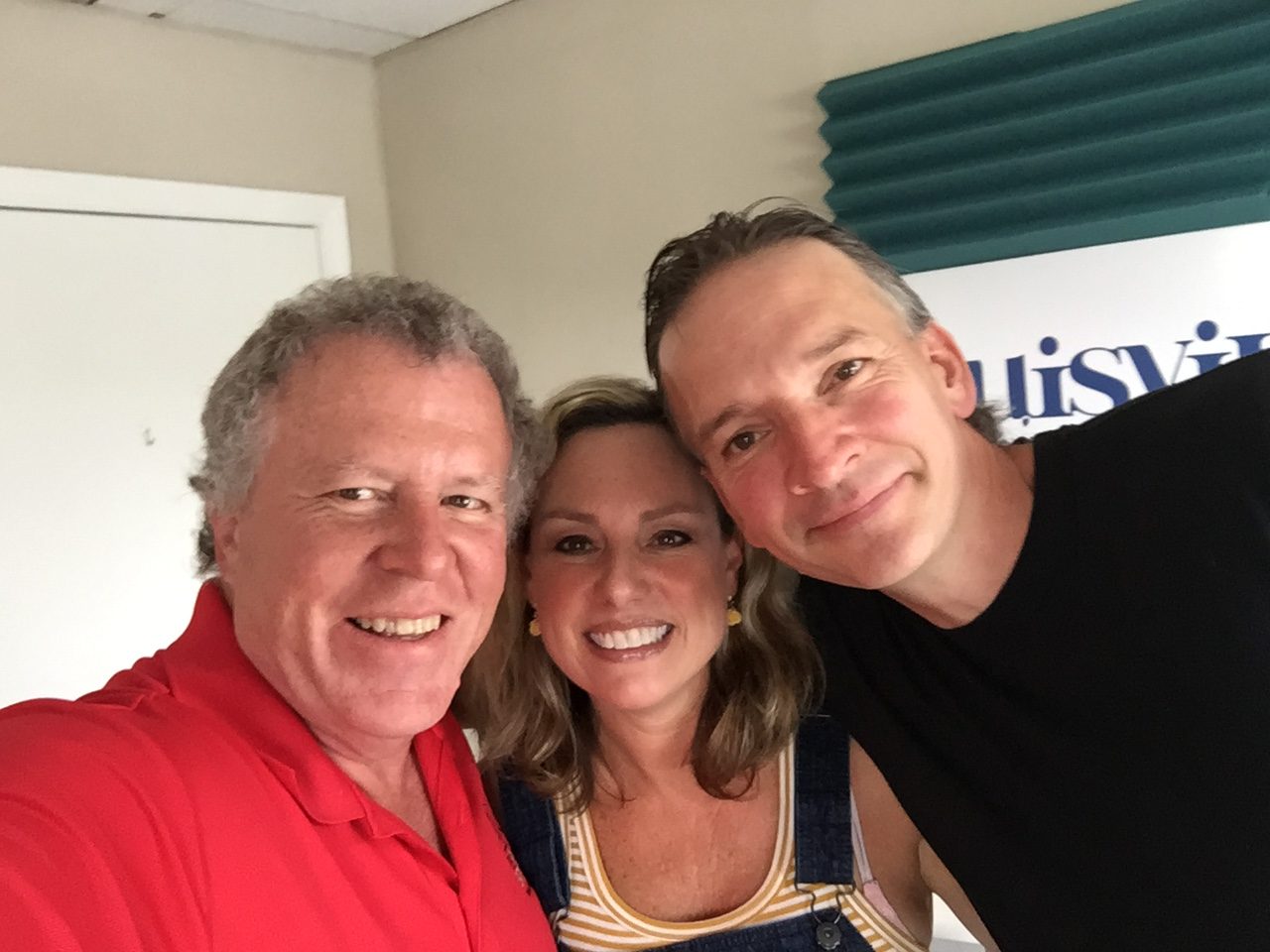 If you haven’t been to Tom Edwards’ creation at the edge of Anchorage, you’re missing a culinary treat. Edwards is the force behind Mozza Pi, which occupies a rustic stand-alone barn Edwards built, and the pizza comes from an oven he also built. And much of the bread and baked goods sold here are made using grains he mills on site.

We talk with Tom about his approach to food and business, and his plans to open a new restaurant in Distillery Commons, in what used to be a bar called Cliffhanger’s. He says the new place, which will have plenty of special features, will open around Derbytime. But he’s not being specific about which Derby.

Carolyn spotted a drinking trend, and brought in a bottle of Rosé because she says all the cool celebrities are on to it. We tried it out with EDT producer Dan Vonderheide, who joined Rick in pooh-poohing the idea.

We’re also anticipating a few things — the opening of Martin’s BBQ in the old Lynn’s Paradise Cafe building this week, the countdown to opening of the downtown Taco Luchador, and the first distillery tours are being offered at Rabbit Hole in NuLu. Carolyn expresses her glee about going to the Kentucky State Fair this week, and Rick reports he made an unusual stop for a night out at Gerstle’s.

Our sponsor, Fourth Street Live!, is hosting the big Nelly show this weekend, and in September it will host a blood drive associated with Actor’s Theatre’s production of Dracula. It’s all here at EatDrinkTalk, the ‘Ville’s favorite podcast for restaurant and bar news. 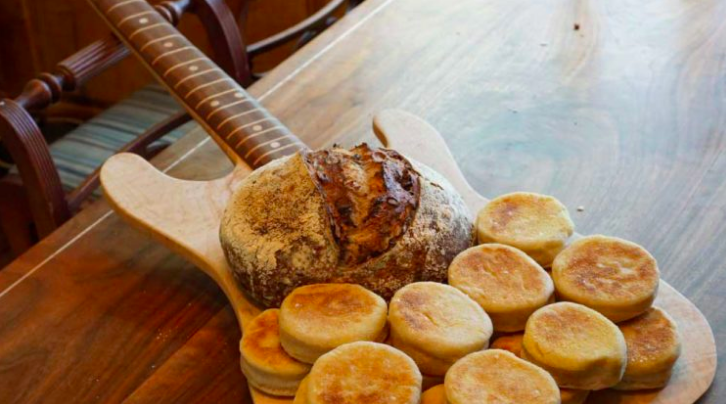 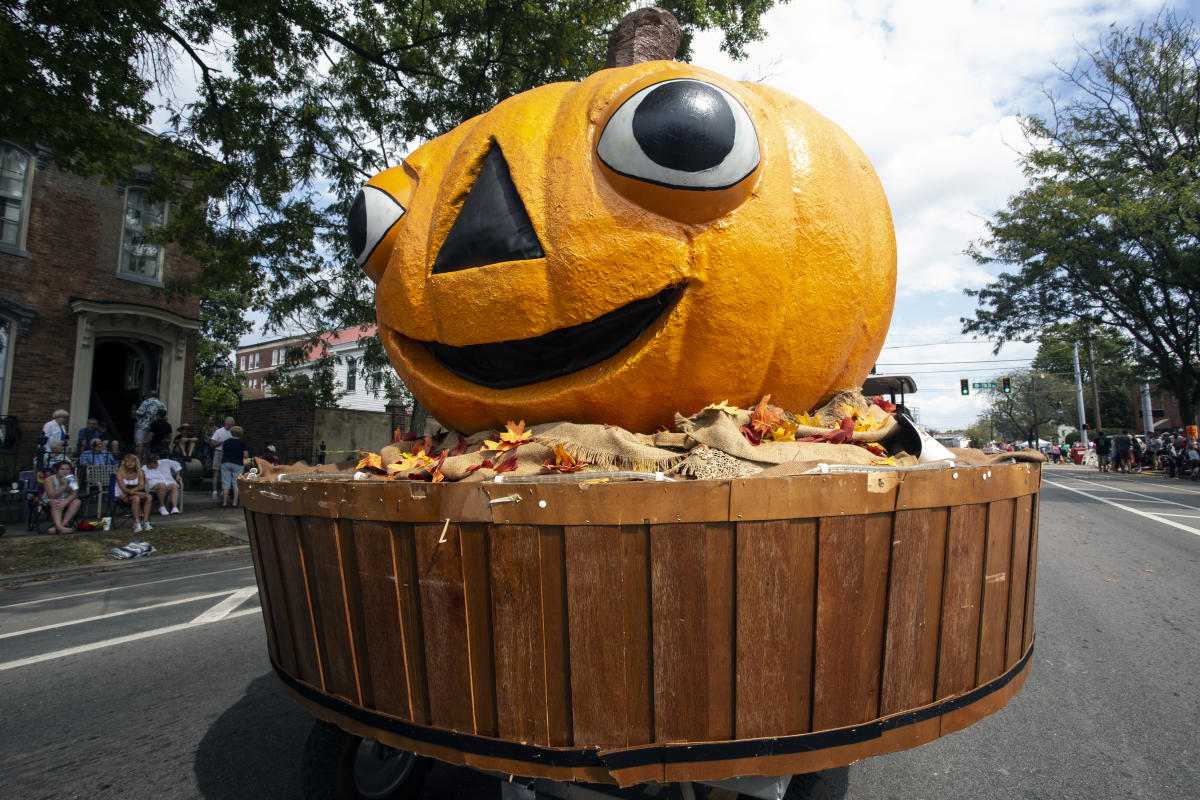