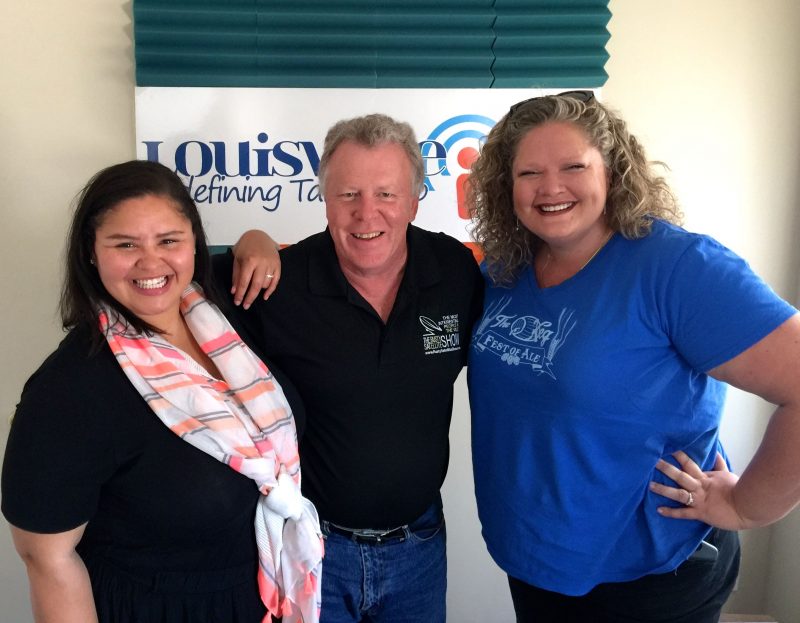 Come on in and listen to another tasty episode of Louisville’s only podcast devoted to dining and drinking. We start off with a great interview with Tisha Gainey, the queen of local beer festivals, and Courtney Lewis, who has helped organized this year’s 13th annual Fest of Ale on the New Albany riverfront.

While Carolyn missed the interview, she was out west sampling a delicious meal from the Fat Ox in Scottsdale, Arizona. That was her Eat of the Week contribution, while Rick sampled fish tacos at Gravely Brewing and Citizen 7.

We were a bit surprised, but excited, about changes coming to one of our favorite local spots – Jack’s Lounge and Equus. Legendary owner Dean Corbett sold the business to Jared Matthews, but will stay on as Executive Chef. Matthews, who has had success down the street with Cafe Lou Lou, promises a revamped menu featuring more seafood and reasonable pricing.

Local politicians have a knack for sticking their noses where they don’t belong – and that’s true at the Metro Council this week. By a 13-11 vote, the Council passed an ordinance requiring restaurants to offer healthy menus for kids, if they have a kids menu. One dissenting Council member said we’ve gone too far when we tell parents what to feed their kids.

We’re looking forward to the next Hot Country Nights show at Fourth Street Live! It’s Russell Dickerson on the 16th. But this weekend, we’re kicking it at the Denim and Diamonds benefit Friday, then going to Fest of Ale in New Albany on Saturday. Thanks for listening to EatDrinkTalk, and catch us online at EatDrinkTalk.net. 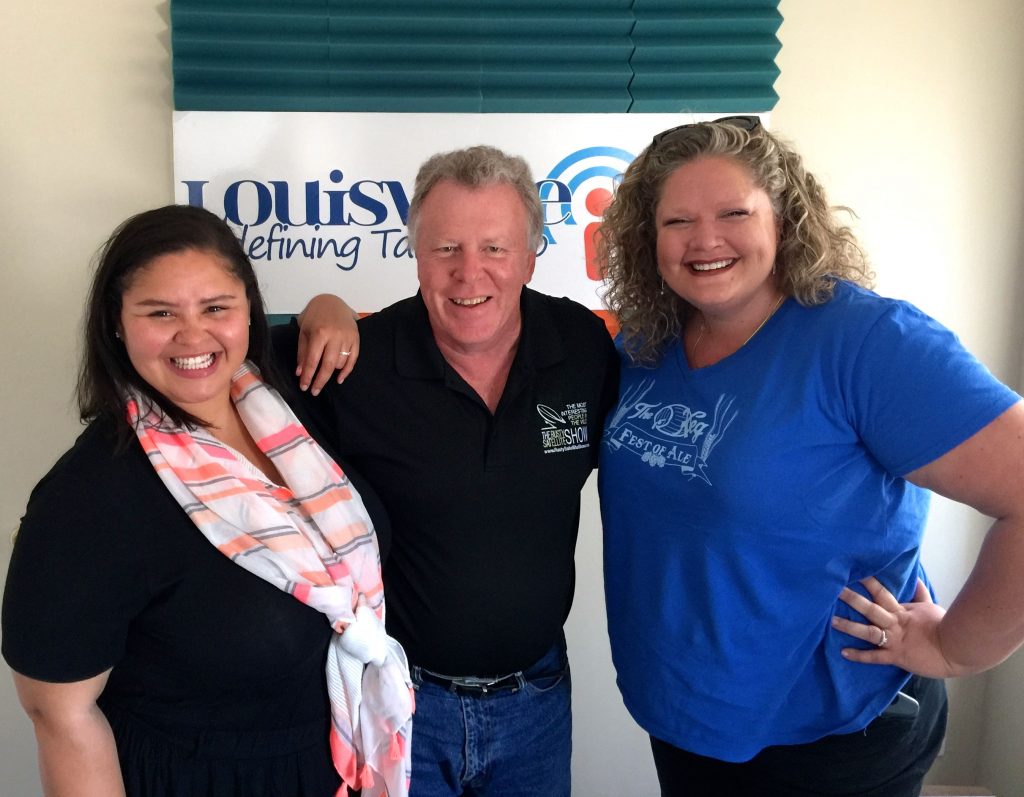 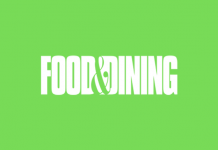