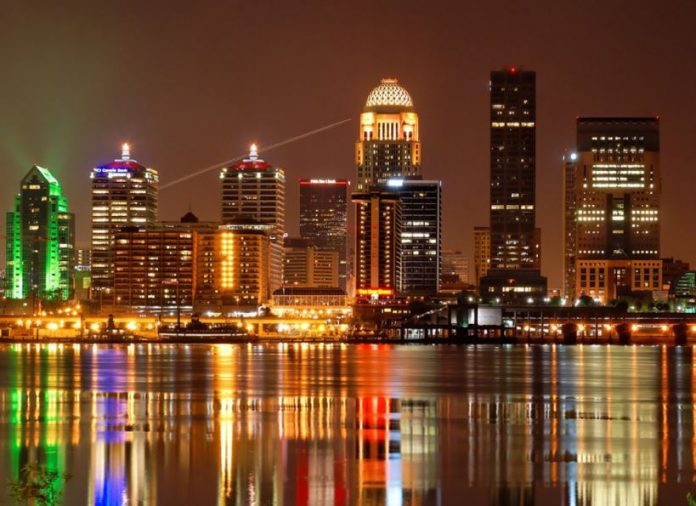 Louisville’s dreams for a food and drink festival aren’t any nearer to reality than they were two-and-a-half years ago when a committee was convened to make it happen. Seems a lot of problems abound, not the least of which is too many voices in the room, no single visionary driving it and no clear vision of how it best would become uniquely Louisville.

An email from the office of Mayor Greg Fisher–who tentatively wants to name the event, “Bourbon & Beyond”– says the event will not take place until 2017. Check out this portion of it:

“We had hoped to launch the festival this summer, but after much discussion with those involved — including local chefs and distillers and our production partner, Wimmer Presents – we realized that 2016 was too aggressive. …

“When we advised Wimmer Presents that we were not comfortable proceeding with the event this year, they indicated that they would continue to develop a bourbon/food festival, host the event, and assume all financial risk and all planning and production for a 2017 festival. This is a great solution for all involved as our city will have another bourbon/food festival without city government assuming any of the risk.”

Yet committee members I’ve spoken with call that number laughable since no significant plans have been made.

I’d agree, especially given the lack of talk I’m getting from committee members, people who usually throw me bits of information when they’re excited about different developments. Their reticence implies little to no progress.

Louisville’s restaurant scene is regularly getting national attention as an up-and-comer. And it’s widely believed that it’s ready to host a significant coming out party and bring people here to eat. And drink. Be it cocktails or our waves of bourbon, drinking is important also.

Yet it’s not so important that the current name under discussion, Bourbon & Beyond, bears no mention of food.

But any idea of a Louisville festival must be rooted in restaurants, and its name needs to include food.

Real nuts and bolts marketing sense, right? Yet apparently such a concept beyond some committee members’ grasp.

The very word “Beyond” begs the question, “Beyond freakin’ what!?!” The word drips with vagueness.

Event producer Danny Wimmer Presents has been hired to manage the event, yet according to its website, its core business is large-scale rock concerts, such as Louder Than Life, hosted here the past couple of years. The addition of a restaurant food and a bourbon pavilion into the fest was well received. Yet did that small success give Wimmer the gumption to believe it can scale up such an effort into a large festival? Apparently the Mayor’s Office is convinced it can.

But here’s where the whole thing can stall interminably: If you don’t get the cooperation of local restaurateurs, you have no festival. Right now there are several disgruntled chefs and owners who’ve lost their enthusiasm for this event. Some have said, “I already spend so much time outside my restaurant working for charity,” and “Am I really going to take time away from my business and family to get involved in something that doesn’t even mention food in the name?”

Their tension levels are rising, and as far as I can tell, there’s little to show for anyone’s effort so far.

That leads me to believe that Beyond in the name of this festival means well beyond a 2017 start date—if then.