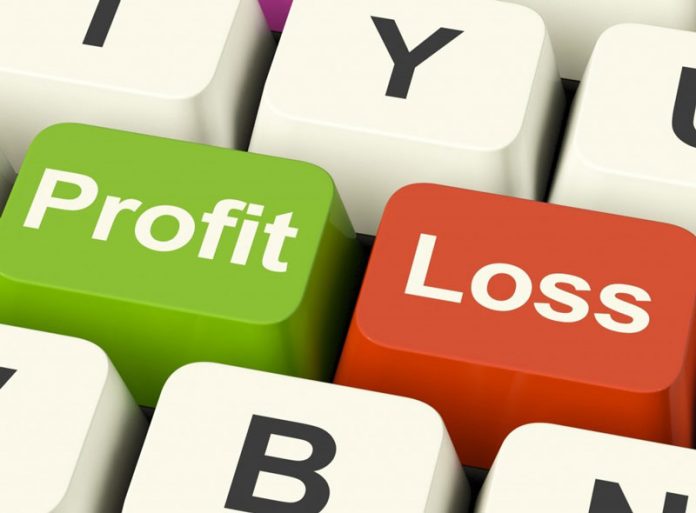 I had dinner recently with the operating partner of a casual, burger-centered Louisville restaurant. The food and drink weren’t fancy, but each was perfectly done. The menu was clever, focused and uncomplicated, and the bar program was first-rate. The facility seats about 100 guests and its annual sales are approaching $2 million per year.

Best news of all is it’s highly profitable and owners are considering a second outlet.

But it hasn’t always been that way. Despite being crowded, the restaurant failed to make good money because its chefs and cooks refused to follow portion controls and well-planned recipes. In other words, they were winging it and wasting a lot of the ownership group’s money.

The operating partner had to fire two chefs in less than two years before finding one who understood that numbers never, ever lie in a business in which pennies well managed turn into bottom-line dollars.

Trust me, this isn’t hard to do; math isn’t my strong suit. Yet when I cooked for a living, my bosses insisted I calculate food cost and develop recipes—using fifth-grade equations.

A startlingly low number of chefs I talk to will discipline themselves or their staffs to follow such basic business management techniques. Same for bartenders who waste the boss’s beverages with excessive pouring and free drinks for special patrons. It all adds up to losses.

Most of the time, when restaurants close, a lack of customers isn’t the primary cause. It’s usually due to an operator’s failure to master the numbers of the business. Discussions I see online about “cursed restaurant locations” are pure nonsense, as are failures of concepts “that customers just didn’t understand.” Those operations failed because they were poorly run. They weren’t victims of geography or unappreciative guests.

I’m betting they died off, a least in part, due to a neglect of the essential nitty-gritty work, tedious tasks like conducting a daily inventory of food on hand, insisting cooks use exact portion control methods, and, at the end of the week or month, calculating the cost of food in light of sales. There’s no escaping the operational clarity given by those simple exercises.

Restaurant customers reading this might think, “What’s this got to do with me?” Simply this: You get the food and drink you love prepared the same way each time you come. They’re consistent because no matter who’s making it, your favorites are made the same way. Following the numbers ensures that.

So many independent restaurateurs say they can’t compete against chains, yet they often don’t realize—or refuse to acknowledge—how numbers go a long way to leveling the playing field. As my restaurateur dinner companion is proving, indie ops who follow these wise practices can compete against any chain all day long.

Those who ignore these proven practices are doomed to lose, but those who follow them are much more likely to be successful. Program updates from The LEE Initiative