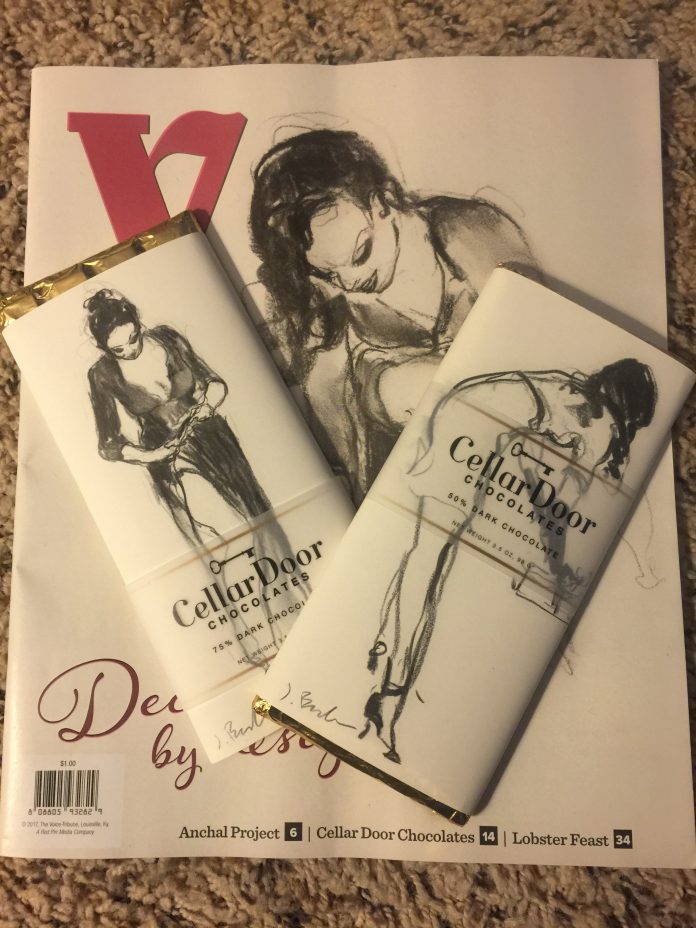 It was no coincidence that Erika Chavez-Graziano, the entrepreneur behind Cellar Door Chocolates, chose to introduce her newest chocolate bars at a reception five days before Valentine’s Day.

Still, she was more than pleased with the crowd and media attention that came to her Fourth Street store to see the new Barnhart Bars, a special series of six bars with packaging created by Jeaneen Barnhart and her sister, Doreen Barnhart.

“We created this amazing blend of chocolates from beans that we imported and processed into chocolate,” she said. “There are six different bars. We partnered with Jeaneen Barnhart and her sister Doreen Barnhart to develop the wrappers for these bars.  The bars are so special we really wanted some special packaging.”

The packaging is designed to slide off the 3.5 ounce bar, so that buyers of the $12 candy save, and even frame, the artwork. The bars are Vegan and Gluten Free.

Jeaneen Barnhart was busy at the reception autographing wrappers. All of the artwork used in the packages are from “a series of intimate sketches” Jeaneen Barnhart created exclusively for Cellar Door. Barnhart is best-known for her images of horses and women, and has designed four Kentucky Derby Festival posters with her twin sister.

Chavez-Graziano said the line of Barnhart Bars will be a permanent part of her inventory, which is sold on Fourth Street, at her Butchertown Market headquarters and at Oxmoor Mall. Cellar Door products are also sold at a few local retailers, including The Wine Rack. 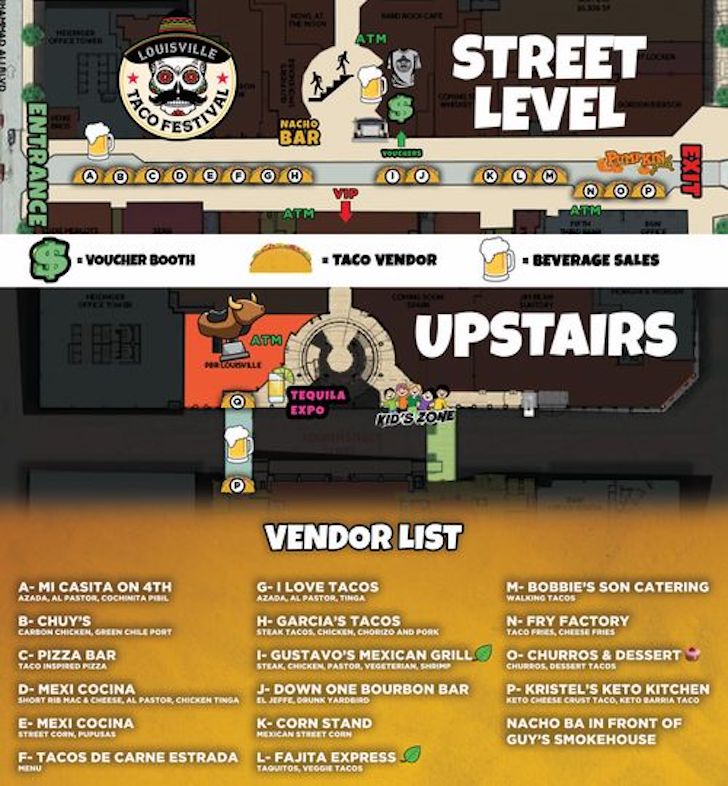 The Taste Bud: A trip back to youthful innocence (and Po Folks Restaurant) 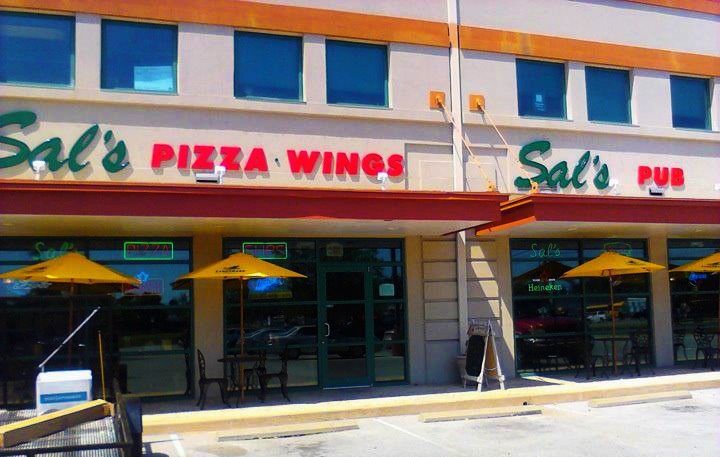