A few things to say about the Sierra Nevada Forecastle Festival dinner last night at Harvest:

One, executive chef Patrick Roney is a superb chef. No news there, I know, but here’s why: He has complete control over his food, creating the ideal balance of taste, texture and presentation. That’s no mean feat. (See more food pics at the end of this story.)

I go to too many restaurants where the food is beautifully presented, but the food lacks flavor. Or, it’s flavorful, yet carelessly presented—even to the point of looking downright homely. Or, just as bad, the portion is fulsome. Roney’s portions last night, as you can see from my photos, were small, yet more than enough. I left full, but not in pain. (When I leave in pain, that’s my own fault for not releasing my fork!)

Roney’s plates also had to be paired with Sierra Nevada Beers, none of which is short on flavor and texture. Due to the briney note that comes with gose-style beers, I admit that I’m not really a fan. Yet that’s what Roney paired with the first course: a dish of citrus-cured Kentucky lake carp with tomatoes and tomato water. It was a brilliant pairing that even opened my mind up to trying more goses (which, as I learned last night, is pronounced “goes-uh,” not “goh-ss,” like I’ve said it forever). Same for the Rain Check stout paired with braised short ribs: flawless.

I go to Harvest about twice a year, and each time I see many of the same servers I’ve seen for years. (Two of its four owners also were there, which makes a statement.) That means they’re experienced and they love the brand they represent. Last night’s front-of-the-house crew killed it. Friendly, engaging, fast to serve, fast to clear—all of which is super hard when you’re serving 60 guests the same items all at once. And in a market where service has declined noticeably in recent years, such professionalism stands out.

But to pull all that off, you need a great kitchen crew, which Roney has. A chef like him can have all the vision to make a great meal, but without a great staff below him, it’s not happening.

It was a total treat to be at a Harvest table Monday night. 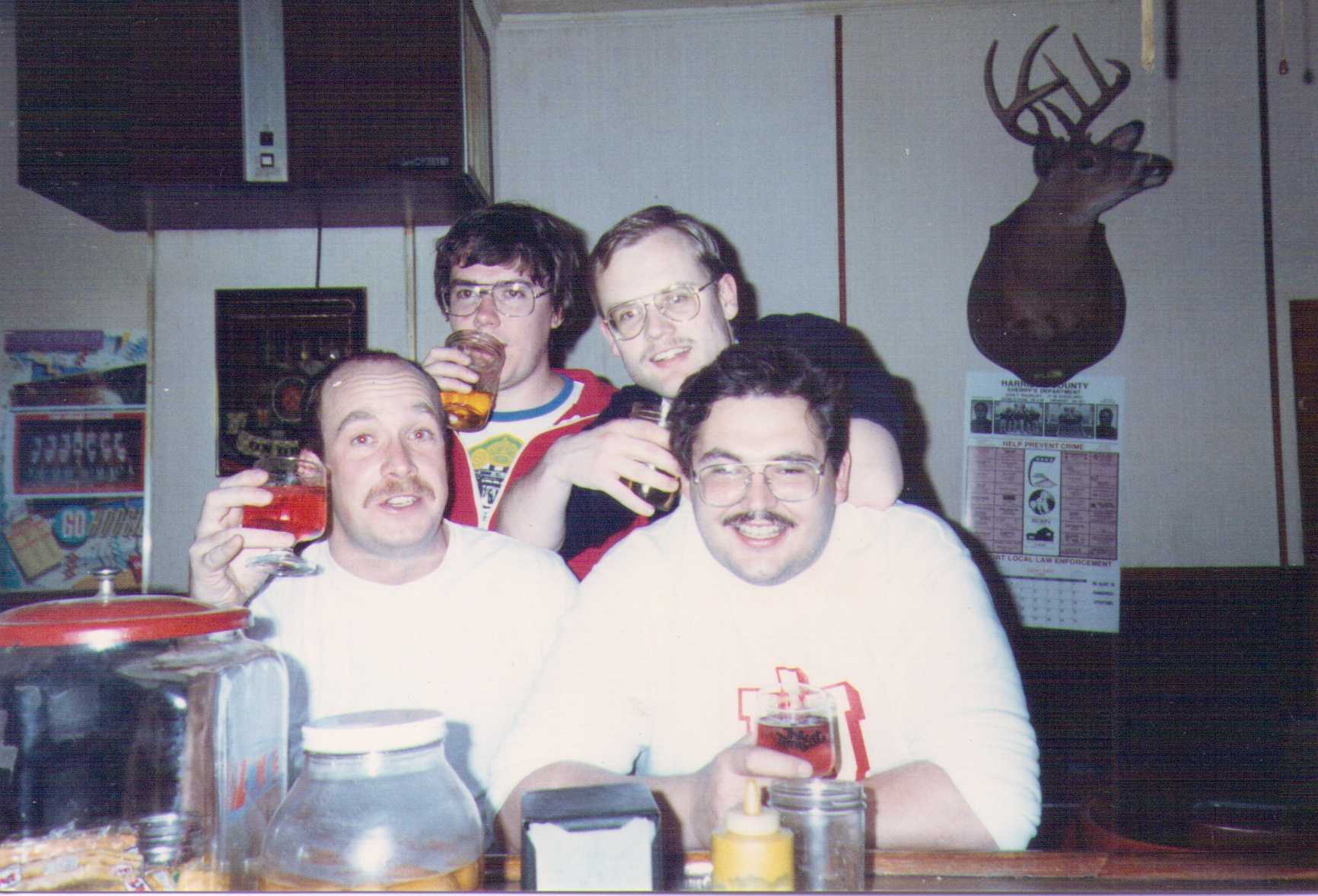 40 Years in Beer, Part Fifteen: A clash of titans (with Elephant Beer) in Copenhagen, 1987 The Taste Bud: In which Kevin pursues a Taco Bell Chili Cheese Burrito