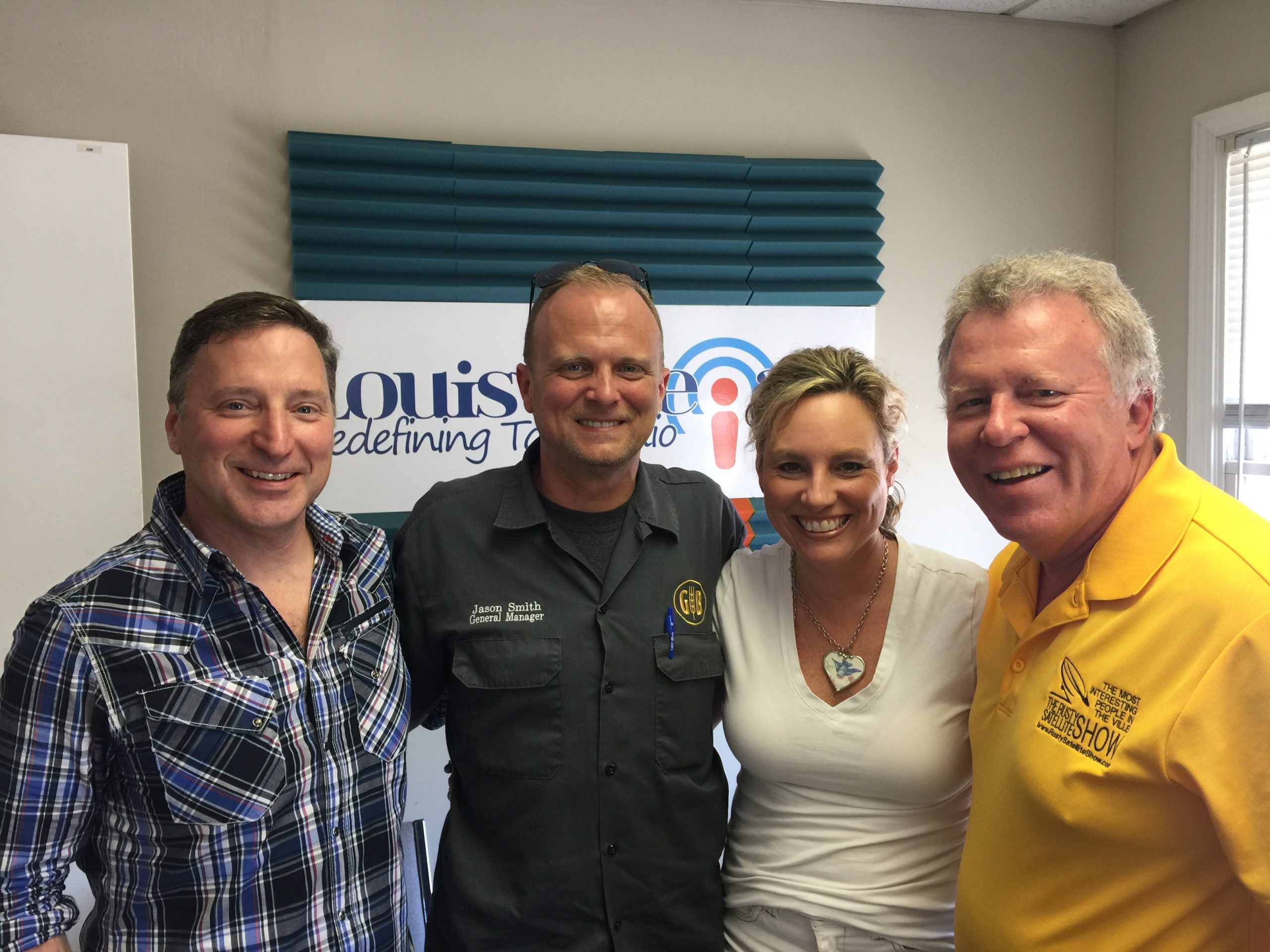 There’s plenty of eatin’ and drinkin’ to talk about in Louisville, and Washington, so let’s get right to it. Carolyn traveled to our nation’s Capitol on business, and feasted at Succotash, owned and operated by our own Edward Lee. At another stop, she came face to eye with a fish, she ordered the catch of the day, and was a bit uncomfortable with its presentation.

Around here we noticed that the new version of the old Kaelin’s on Newburg Road is now hiring, the last step before the new 80/20 Kaelin’s opens there. Flavour is the new restaurant in the Highlands, a Caribbean/Creole spot, taking the place of Asiatique, which closed just a few weeks ago. Rick visited a one-year-old restaurant on West Broadway, Angie’s Home Cooking, which is where you would go if you were looking for good meat loaf.

Our guests made us a succulent sipper – the “Forever in Blue Jeans” special in honor of the Denim & Diamonds fundraiser, coming June 1. Paul Tuell used his Boubon Ball Ballotin Chocolate Whiskey, with a blueberry sauce and ginger beer, to make the special concoction. Jason Smith, the GM at Gordon Biersch, explains how his work for the Parkinson’s Support Center is a chance to give back to the organization that helps those with Parkinson’s. Jason, who has Parkinson’s himself, recruits some of the city’s top chefs to donate their time for the event.