As a Kentuckian, it’s sometimes hard to admit I became a fan of bourbon so late in life. Five years ago, I think, is when it finally kicked in for me. My palate awakened during a tasting at Heaven Hill’s International visitor center in Bardstown. Something about those sips of Elijah Craig 12 year and Larceny turned me from one respectful of Kentucky liquor to a man who actually, finally liked it.

Some like to say it was the context talking, that anyone could sip the brown stuff in Bardstown—bourbon central in the Commonwealth—on the grounds of Heaven Hill, in a casual tasting and get all caught up in the alcohol-warmed moment. But I don’t like to think so. I think my palate, distracted for decades by good wine, craft beer, aged tequila and gin, had just finally caught up and got bourbon religion.

Context wasn’t the issue a year before that either, the night I dined with Pappy Van Winkle president, Julian Van Winkle, and tasted his famed line’s 12, 15, 20 and 23-year-old expressions. I kid you not, I came to the table with a Hendrick’s martini in hand and apologized for “probably not drinking your fine bourbon tonight.” But Van Winkle dismissed my regrets quickly, saying, “You don’t have to like it or drink it. That’s fine. It’s not for everybody.”

Of course, his kindness only nudged me to try each pour, which I did. But I wasn’t wowed by it. I wasn’t meant to be just yet.

Context didn’t help earlier that year either, when I was at Jim Beam in Clermont, Ky. There a CNN crew was interviewing master distiller Fred Noe, III, about the first barrel of Booker’s headed to bottling after a short market drought. I was so clueless about bourbon that I didn’t recognize the significance of Booker’s running out. But I dutifully scribbled and scrawled to learn quickly and make a story out of it.

And then the moment I loathed came: everyone there got a pour of Booker’s—directly from the barrel, residual charcoal swirling in our glasses—and I was expected to toast and sip. Which I did, and which I did not like.

Noe, who is a heck of a funny guy, sat down for an interview with me and asked how I liked the bourbon. I admitted I didn’t. Said it gave me an instant headache.

Early on in our chat, we’d established my connection to nearby Bardstown (his and my father’s hometown; and my grandparents’ last house there was just a few blocks from Noe’s), and that gave him good cause to rib me for not liking brown liquor.

But then he became curious.

“You say it gives you an instant headache?”

“I wonder why?” he asked, clearly perplexed by the discovery of my sad fate. His mouth pinched closed as he paused and thought, “I wonder if it’s the wood. Maybe you have an allergy to that somehow. Maybe it’s the oak.”

He reached for his desk phone, punched in a number and asked his secretary to fetch him a sample of “white dog.”

White dog? I had no idea what that even was, but when it arrived, he explained it as liquor straight off the still, clear booze before the barrel turns it brown. We shared an oak-free taste, and sure enough, there was no headache.

Well, I may have lied about that. I don’t recall whether I’d sidestepped a headache. All I recall was I didn’t like the taste of that white dog and didn’t want another. Or any more Booker’s for that matter. I just wanted to get through the interview, chug some water and let him revisit the business of serving appreciative people.

“I bet that’s the cause,” he said, happy to have solved my problem. (I later learned that seasonal allergies somehow compounded the bourbon impact in my forehead, not the oak.) “Maybe that’ll go away someday.”

When I saw Noe a few years later, I was a full-on bourbon fan. We sat for an interview in wooden rocking chairs on the sunny porch of an old house on the Beam distillery property. It was fall, the air perfectly warm and the trees circling the grounds glowed golden and red in the eastern sun. Beam fans touring the grounds approached Noe as if he were royalty, asking for autographs and photos. I was hanging with one of the neatest guys in the bourbon business. That’s context.

Yet there was no bourbon, and for once I longed for it. Maybe I’d imagined that Beam’s master distiller always carried a pint, that within arm’s reach of those rocking chairs there’d be a few rocks glasses stashed just for such an occasion. About 100 feet away was a rickhouse stuffed with 20,000 barrels of Beam’s best. Bourbon, bourbon everywhere, but not a drop to drink.

I suppose it served me right for neglecting it all those years. 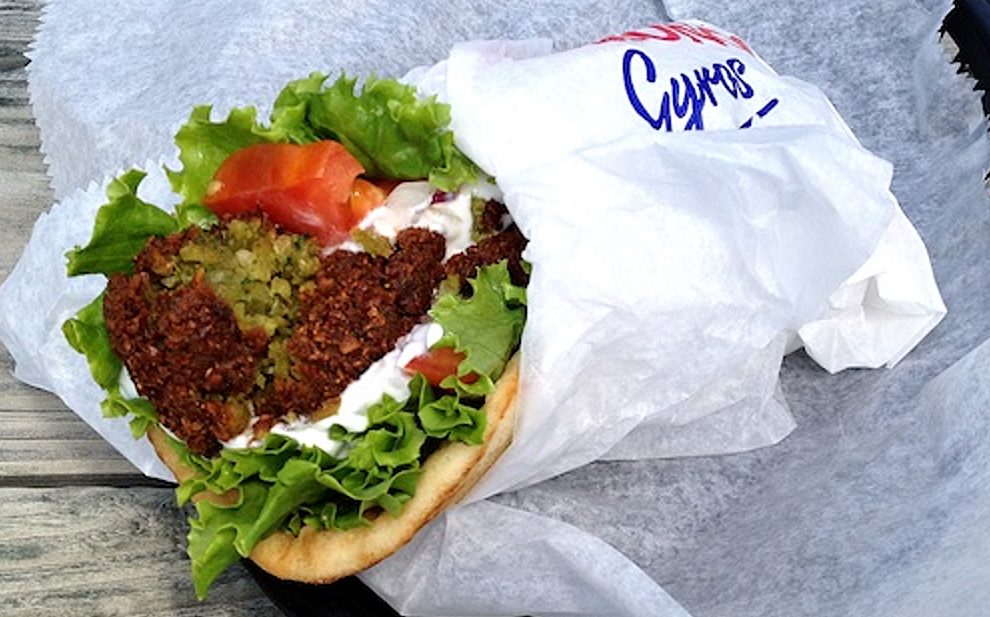 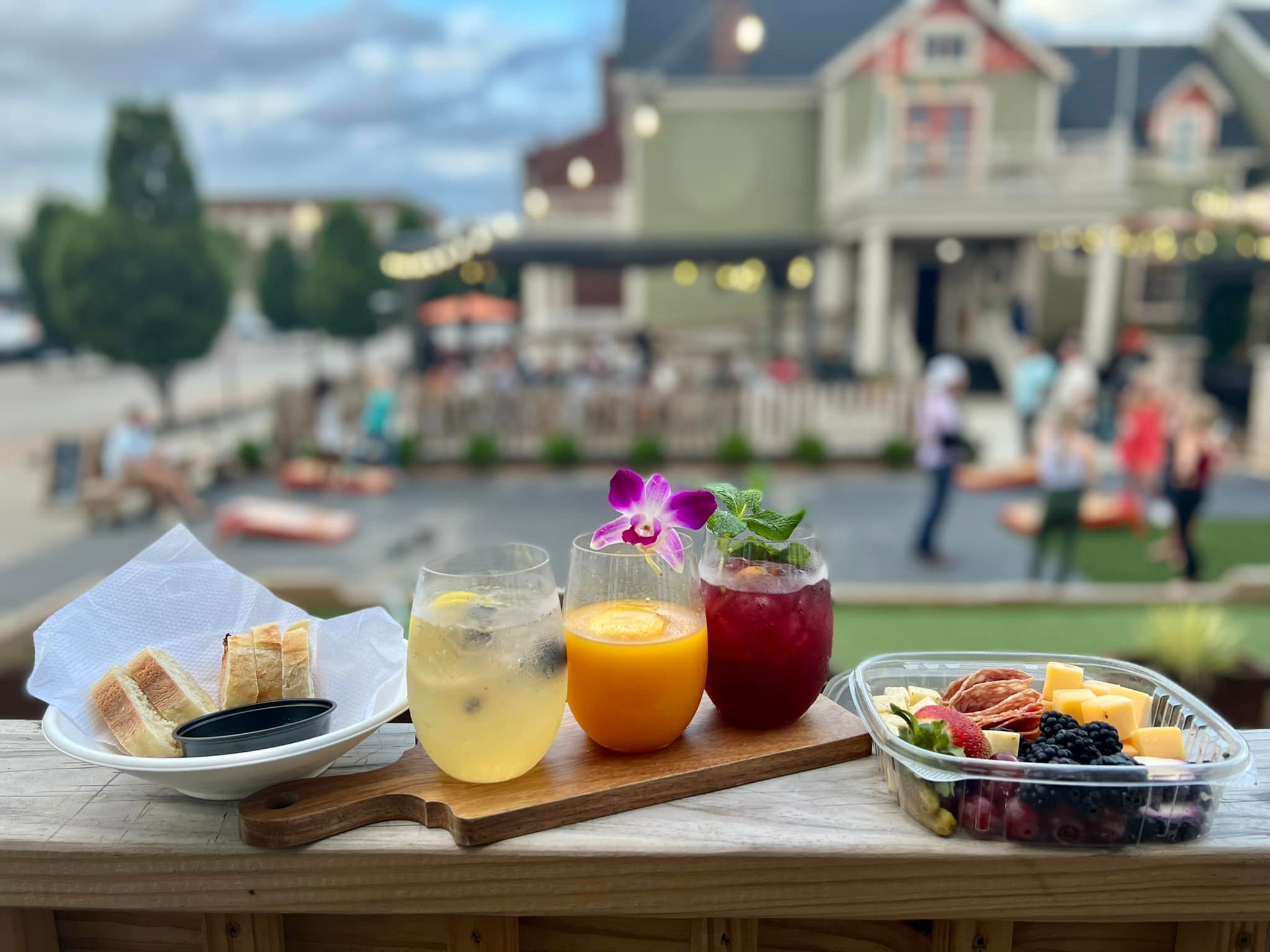 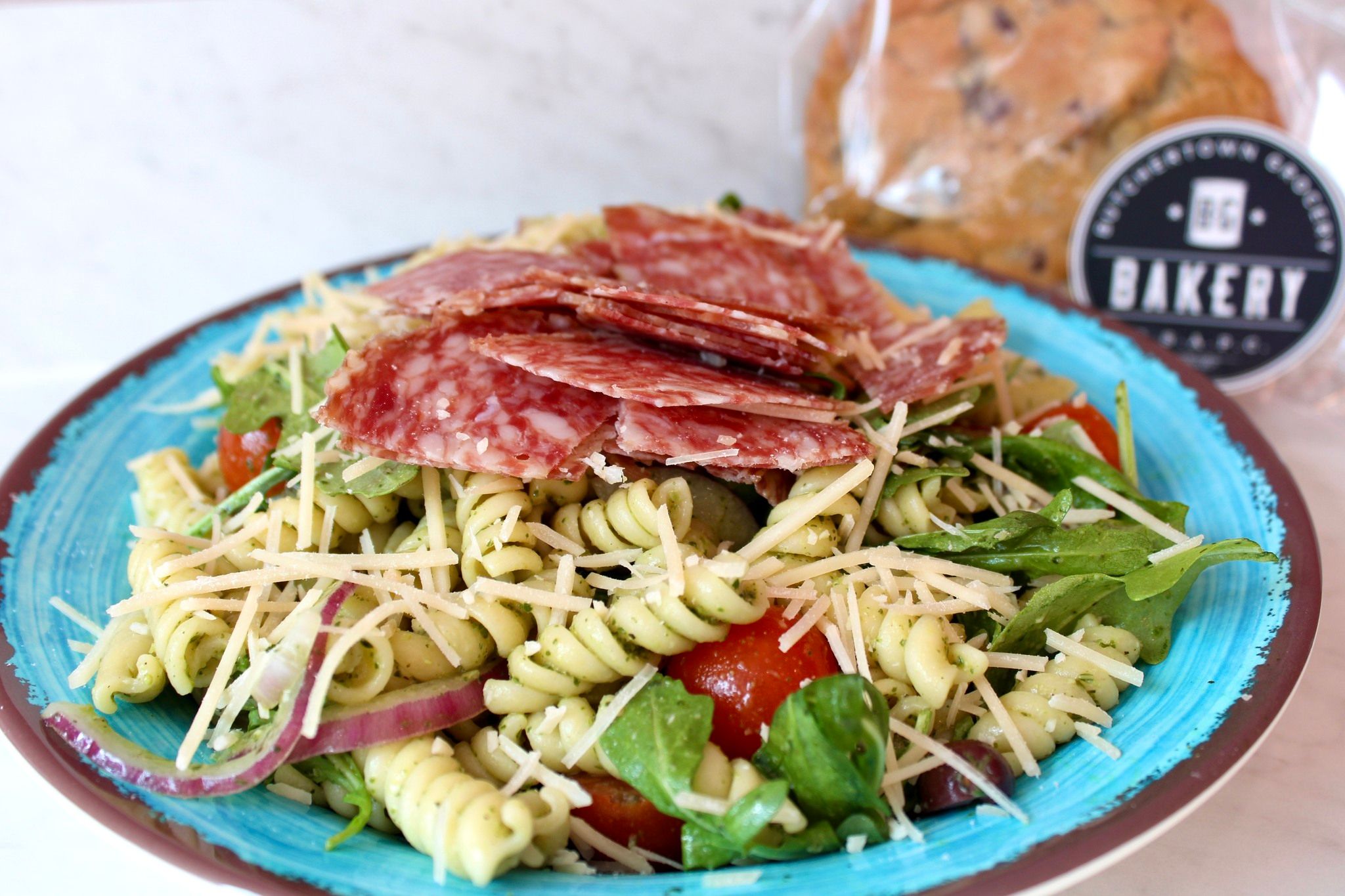